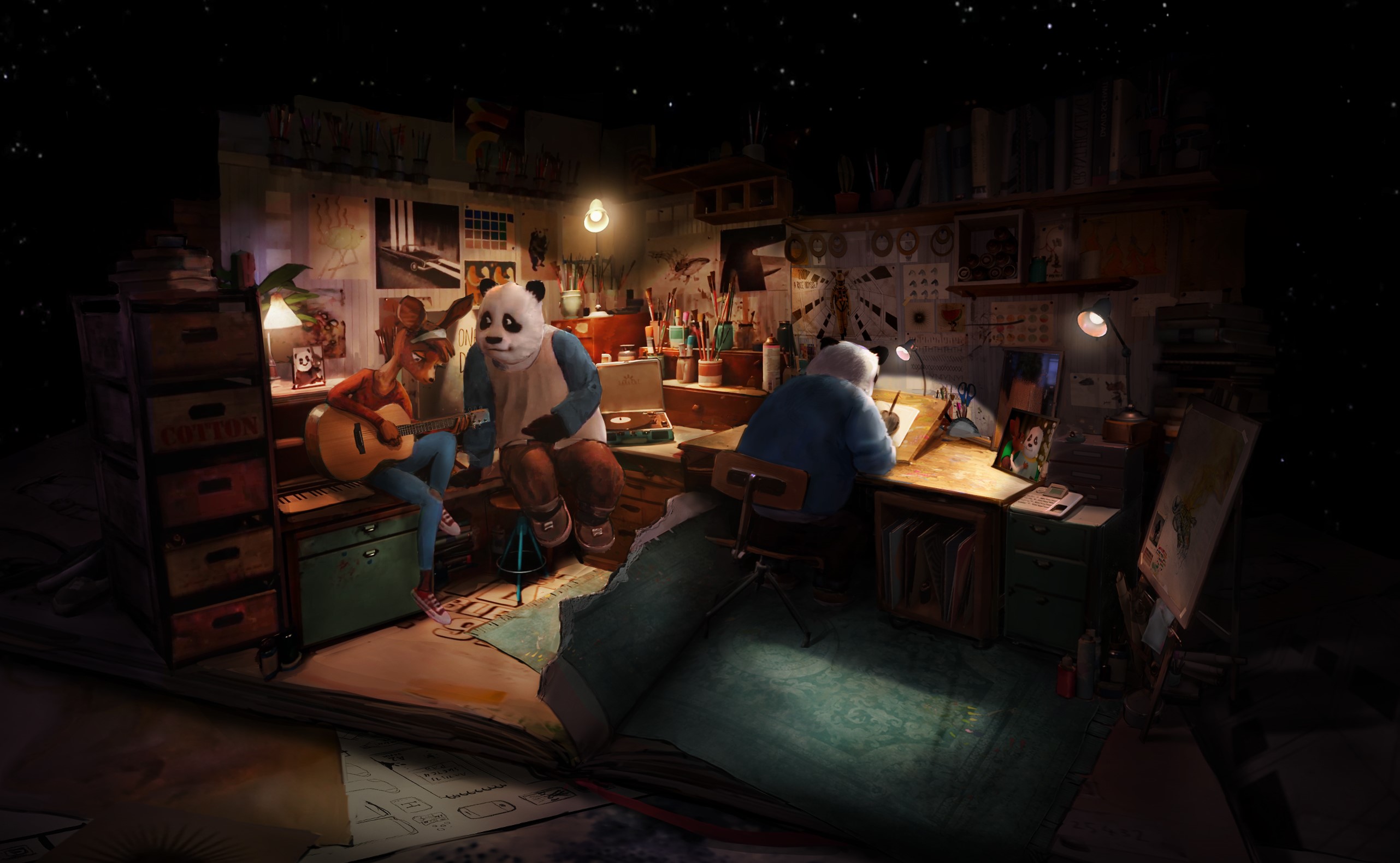 Electric Skies is an award winning, immersive content production company that creates innovative, story-led, interactive experiences. Our mission is to tell stories in a way that has never been done before - exciting, engaging and educating users at home, outdoors, and in location-based environments.

Electric Skies was born in 2018 with both company directors coming straight from the games industry, meeting while working on the iconic Football Manager (FM) game together at Sports Interactive, a SEGA studio. Lee Harris worked on FM for over 6 years, starting as Operations Manager before moving into a commercial role as Senior Business Development Manager. Working closely with the Studio Director, Lee set out the internal strategy for the studio and introduced new revenue streams. Michael O’Connor spent 3 years designing and producing FM. He led art, design and development teams to ship FM Mobile 2016, 2017 and 2018 on iOS and Android, and FM Online (an MMO game in China). Previous to joining Sports Interactive, Michael worked at Nintendo producing AAA video game titles such as Donkey Kong Country and Super Smash Bros.
More recently Electric Skies was joined by Technical Director, Josh Naylor. Josh comes from a hybrid background of developer relations, biz dev and technical evangelist at companies like Unity and Magic Leap. He is an ever-present figure in the European games industry, and was named as one of Develop's 30 Under 30 in 2016, previously gaining an honorary mention in 2015

To date Electric Skies has been extremely successful in creating engaging, emotional and interesting immersive experiences:


• Three Lights
Three Lights is an interactive, virtual reality experience about family during World War I. The experience was placed on exhibition in the National Army Museum, London in November 2018 and Shanghai Tower in July 2019. Three Lights was commissioned by Arts Council England and CreativeXR. Exhibitions were presented by Electric Skies with the support of HTC Vive.
The inspiration for Three Lights comes from wanting to bring history to life by placing audiences directly into stories as active participants.
You are a British soldier in a World War I trench alongside your brother, Stanley, and another soldier called Ralph. After getting to know each other and hearing stories from the frontline, a lantern explodes, your position is revealed, and you take fire from the enemy side. Suffering from shellshock, your journey begins, as you traverse history through the prism of family during wartime.

Our current focus is the creation of Digital Humans in a narrative context. Using Artificial Intelligence, world class animation and modelling, we want to bring real stories to life, in a unique and personalised way. Working with Royal Holloway University of London, and some iconic names in British culture we are engaged in several R&D projects that use digital doubles of historic figures,l taking users on a magical and emotional journey. We are looking to further our partnerships in this area, both technically and creatively, as well as broadening our client base across different commercial sectors that could benefit from our story-led, interactive approach.