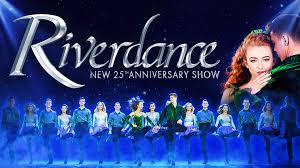 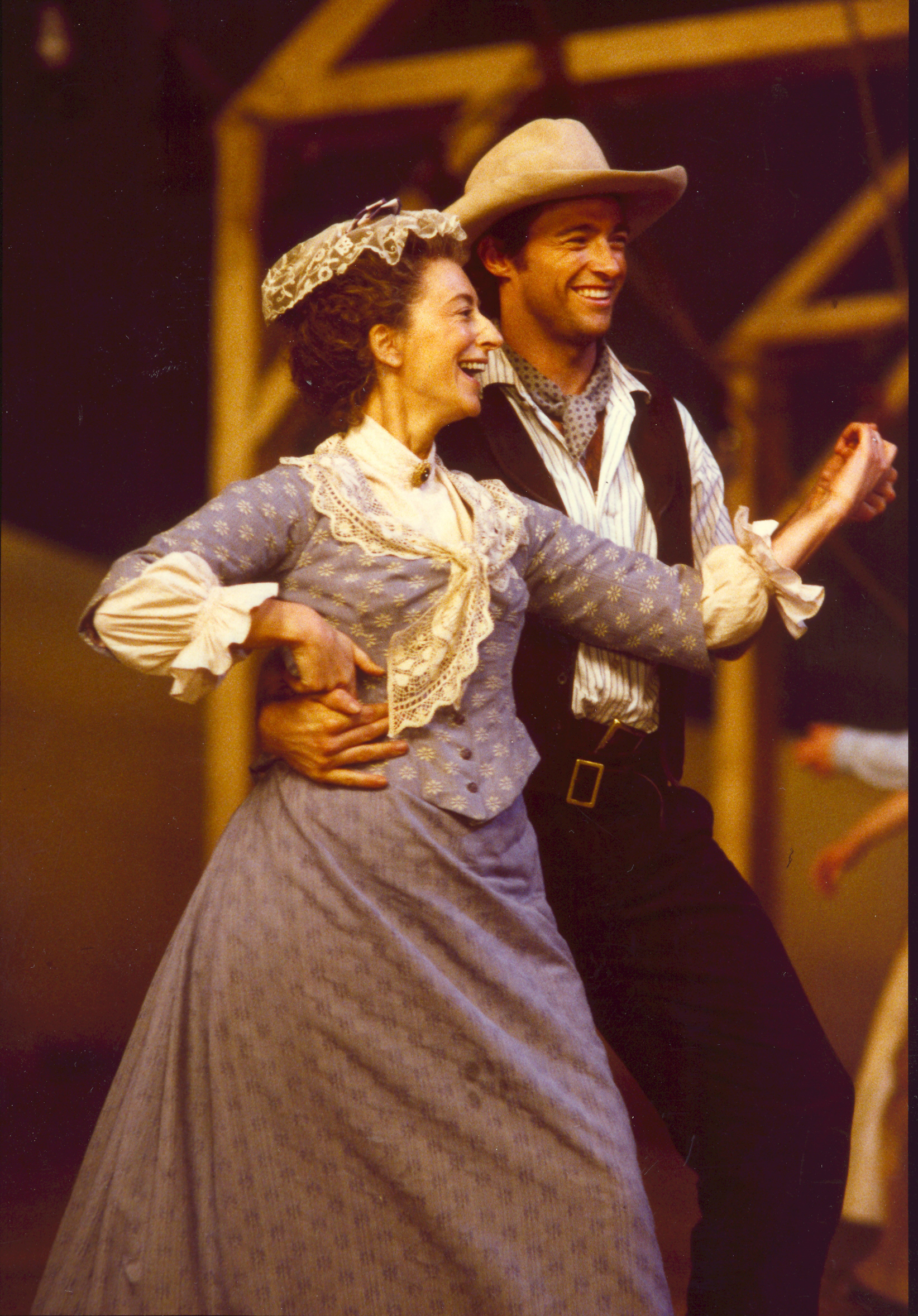 STAGESCREEN LTD  films major commercial theatre events and distributes them on screens of all sizes, from event cinema through TV to streaming. While major subsidised companies like the National Theatre and Royal Opera House do this, there is no other systematic provider for the West End and Broadway than us. Our core business is musicals, but we capture break-out plays and events such as Riverdance as well. While all musicals so far filmed are reported to have been profitable from event cinema screenings alone (ie targeted one or two night screenings rather than general release) the new streaming opportunities - not just SVOD (eg Netflix) and AVOD (eg youtube) but EVOD and PVOD too - are creating new revenue streams and technical solutions - we use the newest technology in production, post-production and dissemination.
This allows people who cannot afford a very expensive theatre ticket or who can't get to the live show to enjoy a stage event from their local cinema or at home, disseminating cultural productions effectively to a range of places and demographics that otherwise miss out. It helps the theatre companies too not simply by providing extra revenues, because the effect of parallel cinema screenings and streams actually increases box office at the theatres - it acts as powerful free marketing and awareness raising.
This in turn is beginning to influence the way theatres work, and digital strategies are becoming important for them. People are changing the way they watch and what they watch. In 2020 an average 8.7m watched Coronation Street, the most popular ongoing TV drama. But 13m watched an old capture of Phantom Of The Opera online, 45m watched Cirque du Soleil and 60m watched the new musical Hamilton when it was streamed. Sector specific platforms such as Broadway HD reported a 500% increase in 2020 over 2019 in its royalty statements, and new players such as stream.theatre are moving in. Meantime in 2019 - pre-covid - event cinema reported 37% growth over the previous year.
While Stagescreen is based in Bristol, UK, it has a US base too and management who are embedded in Broadway. Our market is international and our sources of supply are too - last year's Riverdance 25th Anniversary Show was filmed in Dublin, and our next planned film is from a theatre in Stuttgart. We have a number of foreign partners already and are looking to grow this.
Stagescreen was founded in 2019 by three people whose skills and reputation go back decades - Chris Hunt, winner of over 50 production awards including 3 Emmys for his theatre films, who is also a serial entrepreneur (2008 Entrepreneur of the Year finalist); Susan Wittenberg, who programmed the pioneer event cinema distributor Emerging Pictures and co-founded the US arts channel Ovation having headed cultural programming at Bravo and A&E Networks; and Nelle Nugent, legendary Broadway producer, winner of 7 Tonys and a powerful figure in the theatre world. This combination of skills and industry regard is crucial to the company's success - there are very high barriers to entry in this field but we vault them all.
Commercial viability is clear. Though Stagescreen only had time to film one production before lockdown closed theatres and cinemas, the numbers from this show - Riverdance  - are compelling. Its costs were £350,000; revenues to date are £530,000 - a 50% profit - and it still has many of its premieres to come thanks to covid. We are on track for £700,000 revenues from it by the end of 2022.
Though covid has caused postponements and at time of writing a number of theatre companies have not yet crystallised their plans we have a slate of 3 captures in our 2021 pipeline and 2 for 2022 already. We expect to film 4 shows next year, 7 in 2023 and 13 in 2024. Demand exceeds supply in the market and we can corner our niche and grow it by optioning rights, doing first look deals, and filming shows in the studio without the need for a theatre. The supply market is large - for instance 29 new musicals have been announced as opening in 2021 on Broadway and the West End alone.
Stagescreen is looking to grow its brand and to raise equity to accelerate its growth. We are already on the Creative England Evolve programme, but being One To Watch would clearly be useful in helping us achieve these goals. We have a business plan, growth targets and evidence of success.