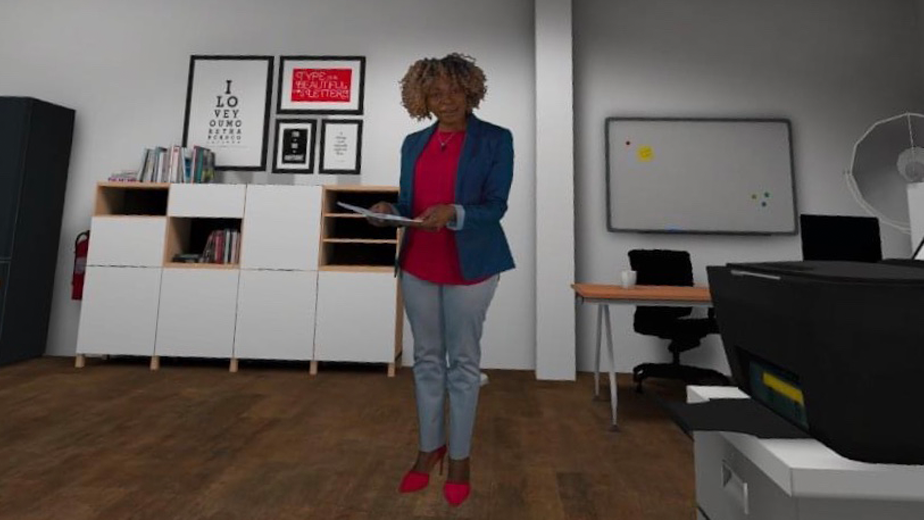 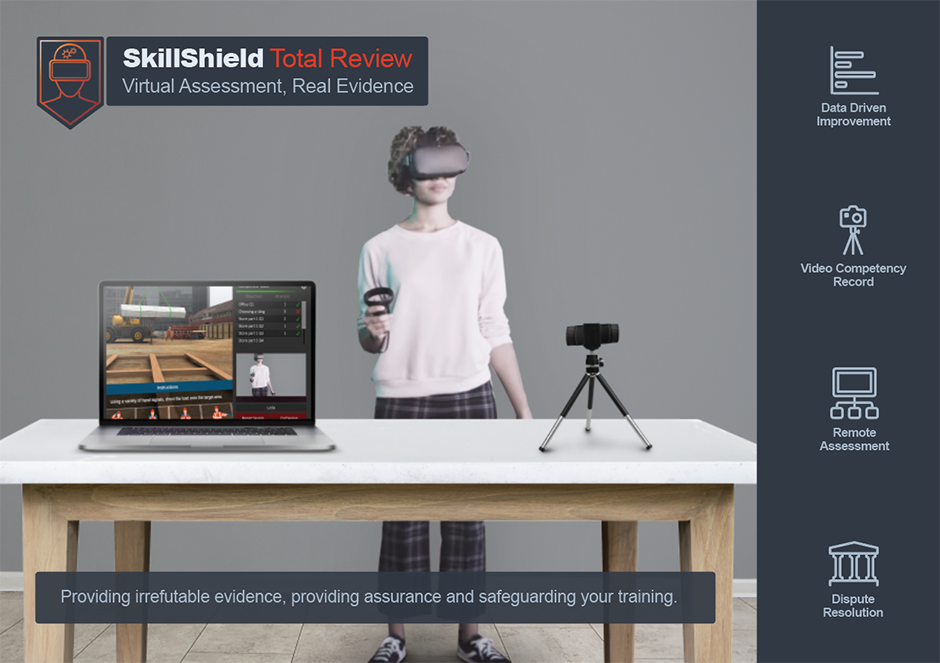 Initially founded in 2001 as the 3D team within a web agency called Makemedia, Make Real was officially born in 2016 and became the legal entity in 2018 with the closure of the web team and pivot to full focus upon immersive content creation, growing from 4 people in 2013 to 30+ today (April 2021). Initially creating warehouse-scale mixed reality construction site training simulators combining multi-channel projection systems, live actors and real world assets, the team quickly grasped the opportunities offered by low-cost VR hardware introduced in 2013 onwards. Since then, we have worked to explore and understand where valid use cases driven by outcomes not technologies are within organisations and institutions and the home.

The studio moniker is "Serious Fun" and whilst the majority of the output is enterprise-orientated, the 30% fun focuses on home and out-of-home experiences that delight and engage. The team loves a challenge, especially if clients and partners have been told something cannot be done or would cost millions to achieve; we excel at achieving the impossible with low-cost yet robust solutions. From introducing VR into China to deploying competitive potato harvesting VR games into fields for McDonald's, our recent immersive theatre shared-space prototype pushed boundaries in terms of what could be possible with AR, VR, 5G and widening audience numbers and venue revenues beyond the isolatory, elitist film-festival nature of current immersive narrative experiences accessibility.

"Time Machine" was created as part of the Digital Catapult - Creative XR programme initially, before being enhanced through the Digital Catapult 5G Testbed Accelerator, incorporating concept prototype of an immersive theatre platform "PerformXR". Created using a small budget over a short timeframe, audience members became Time Travellers (in VR) or Guardians (in AR) or passive 3rd-ring seated area, to collaborate together with one live actor / stage hand who drove the narrative. Meeting with a volumetrically captured H.G.Wells (low cost with MS Kinect) trapped in the future, the Time Travellers and Guardians had to solve puzzles and make decisions against the ticking clock and approach of the Morlocks that would define the fate of humanity. These decisions and audience performance would define one of 8 outcomes, enabling replayability and fresh outcomes for each audience session. The introduction of 5G technology looked to enable an audience scale of AR Guardians that would drive numbers of venue revenues back into the cash positive rather than relying upon expensive commissions and charity funding to bring immersive experiences to new audiences. Currently the lockdown has stalled development of the system until theatre venues and shared spaces are safe and comfortable for audiences once more.

The desire to create low-cost vol cap live actors for immersive content further drove the development of our DE&I experience, "Perspectives VR", looking to recreate real-world stories of microaggressions within the workplace to enable discussion and wider consideration of each other around the topics of diversity, equality and inclusion. Working with a global financial organisation to draw upon the experiences of their employees to tell their stories, live actors were captured using stereoscopic 4K cameras to create depth and immersion within the 3D space the user met them in VR. Continuing the exploration of brining traditional animation and accepted elearning styles into VR, four stories were crafted and voiced by actors to tell the impact of inconsideration in a multi-layered manner new to VR content.

Once more the impact of lockdown was felt and enterprise organisations began operating remotely with employees working from home, so all classroom-based group training was put on hold and access to VR devices was limited. The studio took the VR experience of Perspectives VR and adapted it to the emerging WebXR standard to enable access through a desktop or mobile internet browser application, with a toggle to enable Google Cardboard VR support, enabling continued VR access via low-cost headset devices within the financial reach of a wider scale of organisations.

Finally our other recent tool "Skill Shield" creates a bridge between VR hardware and laptops, to create irrefutable video learner records to solve a problem faced by many organisations within the construction industry, in that they need evidence of construction workers undertaking training when onsite incidents occur and legal recourse is required to prove sufficient training was provided to the named, expected employee. A common issue sees 3rd-parties undertaking training on behalf of construction workers to gain certification which leads to complicated legal challenges when OSI occur and proof and audit-trails of training are not clear and available.