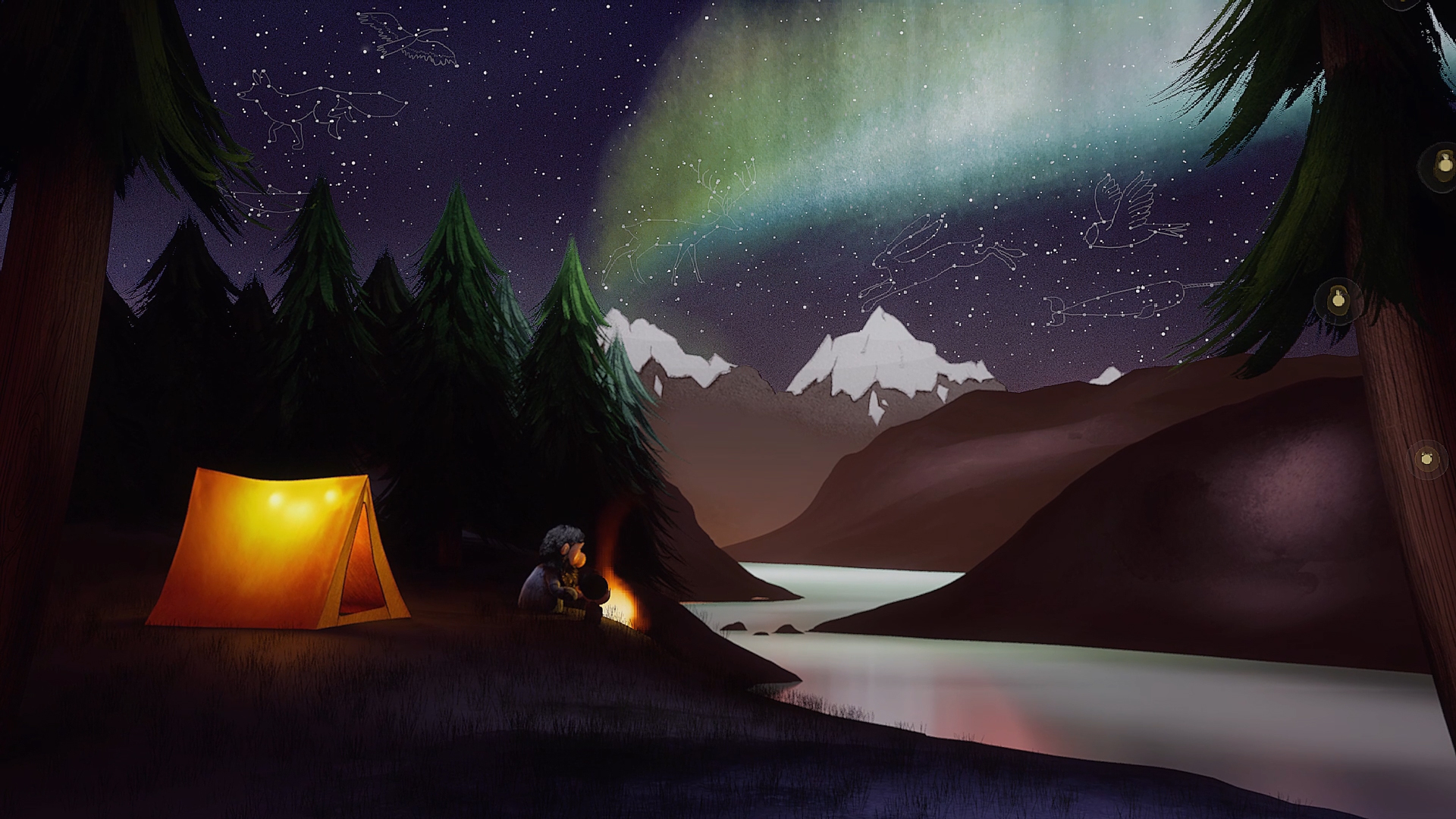 Engine House is an animation and VFX Studio working across advertising, architecture, education and entertainment, using a pipeline within Unreal Engine to deliver creativity in efficient and proactive ways. Traditionally a gaming software, we are leveraging this technology in order to push our creative possibilities and continue to grow our prospects in the Film & TV industry.

Since 2012, we have grown a successful service studio and have spent the last few years establishing ourselves as a studio which provides the creative spark for projects. We build them from the ground up, bringing in the right team to suit the skills required, or coming in at an early stage to help dictate a style and subsequent process to achieve it that suits the brief.

For the past few years, we have been developing our own projects across Film and TV.

The film industry is hard to break into and we are faced with several challenges as an unknown studio approaching ambitious audiences. Animation is notoriously expensive, in a large part due to the extensive rendering element. Using Unreal almost entirely removes this chunk of production, and therefore cuts production time, and massively enables creativity at every stage of production, but in particular during development and pre-production.

We identified the potential of this technology early on and developed our skills within it, meaning that we are now at the forefront of  its use and possibilities. We applied to EPIC as part of their Megagrant scheme and were actually offered a larger grant than we had applied for, as the team saw great potential in both the US and UK markets for this project and our approach to it.

This enabled us to create an animation test within Unreal, which allowed us to produce the original visual style we were aiming for, as well as confirming exactly how much more efficient this pipeline would be. To add to this, we were able to produce it in a matter of weeks, almost halving the time we would have spent using a traditional renderer.

Traditional animation pipelines go through a time-consuming process of rendering in order to produce the final image. This is expensive and often hampers creativity by not allowing for small changes as you go. Unreal is a realtime engine, meaning that the final image is immediate. Budgets and schedules are not drained by this usually long, procedural process, and the real time feedback allows for much more tweaking and testing, boosting creativity.

The implications to both our business and the animation industry as a whole are enormous.  Expectations continue to rise, and traditional technology is often struggling to keep up, especially when pipelines are built around physical hardware. At the heart of our relationship with Unreal, there is a flexibility and ability to grow possibilities and innovate new approaches.


Most recently, we have signed an Executive Producer to the project who will be attaching HoD’s, cast and finance. We will act as Directors / Art Directors on the project, working with another studio to provide an entirely remote service on the film, allowed by Unreal and other software such as Perforce and Dropbox.

Since our move to Unreal, this has also opened up new collaborations on external projects and huge opportunities for our business. The results we are able to achieve within the engine have caught the eye of several producers as our service offer now blends aesthetic with efficiency.

Our long term ambitions are to build a self-sustaining development studio, using effective pipelines to focus all resources directly onto the creative across internal and external film and TV projects. We believe this is a unique approach, only possible for a studio of our size and setup, enabled by the technology of Unreal Engine. The potential long term changes that Unreal could make on the animation industry is in the hands of creators like us and we are pushing Unreal to its limits - being an active part of the Unreal Developer Network, suggesting ways to improve the tech and being part of conversations on where to take it next.

Our passion and greatest strengths still lie in the early creative realisation stages, and our use of Unreal is the perfect way to supercharge this.