London's South Bank and Waterloo area houses a world-class creative cluster that before the pandemic contributed approximately half a billion pounds to the UK economy and supported more than 8,000 full time jobs, according to a new report.

The document argues that the area's landmark institutions, including the National Theatre, the South Bank Centre and the Old Vic and Young Vic theatres, have all been severely disrupted by Covid-19, but have the potential to refuel recovery in the capital with benefits for partners and suppliers across the UK. It estimates that the cluster lost approximately £330m of income because of the pandemic, with more than 5,500 linked jobs lost.

However, the authors say that with a combination of private and public investment echoing the Festival of Britain which took place in 1951, the area could lead an economic and cultural revival and support diversity and creativity. 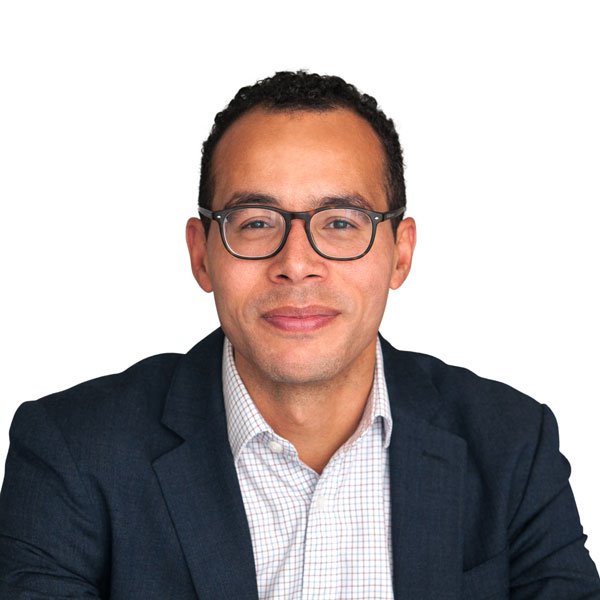 Stages are determined to re-open despite the challenges of socially distanced seating and new rules to prevent spread of Covid-19.