Advertising think tank Credos surveyed over 100 providers of advertising and marketing communications services to benchmark the export activity of the UK advertising sector. The findings show high levels of export activity, supporting previous Credos research – notably in its ‘Advertising Pays 4’ report – which has shown the UK to be a world leader in advertising exports[1].

About a third (35 per cent) of businesses surveyed have overseas offices, the top locations for which are the USA, China, and Australia/New Zealand. The relatively low proportion of businesses with offices in other European markets provides further evidence of the UK’s role as a regional hub for advertising and marketing communications services.

Nearly a quarter (24 per cent) of businesses surveyed are owned, either in full or in part, by an overseas company. Three quarters of owning companies are located outside of the EU, further reflecting the popularity of the UK as a destination for global businesses looking to expand into Europe.

Over two thirds (69 per cent) are concerned about retaining non-British EU members of staff post-Brexit while over half (57 per cent) are concerned about their ability to recruit new international staff. These findings paint a picture of an industry that is keen to maintain open links with the rest of the world post-Brexit, and one which values being able to access the very best talent from around the world.

This information first appeared in the UK Advertising Exports Report, published by the Advertising Association in March 2019. 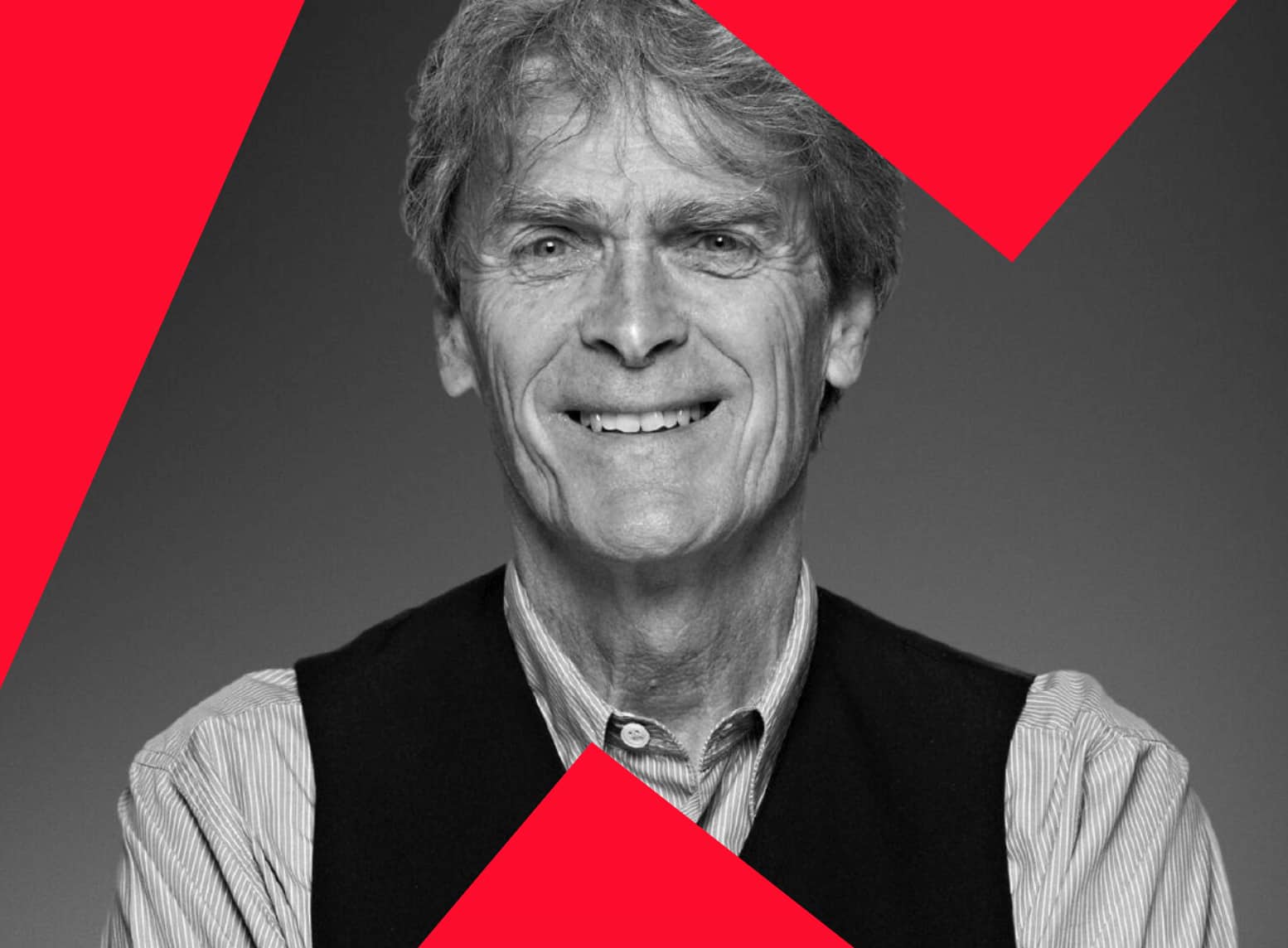