Luke Pell applied to the Arts' Council's Artists' international development fund for a 17-day research trip to New York and Washington D.C, aiming to develop his practice as a performance curator working with diverse artists and communities.

Luke has a long-standing career in the UK, where he has worked programming festivals, venues, live art, dance, theatre and community projects. For the past five years, he has been Head of Learning and Research at Candoco Dance Company, a role he recently left in order to focus on working with a wider range of dance artists and organisations and to develop his own work.

Luke's research was part of his artistic development, which he also hopes will further his usefulness as an advocate for diverse practice in the UK.

His research objectives were to:

2. develop an understanding of international performance;

3. develop a network, profile and resources and

The following partners - who acted as hosts for Luke's visit to the US - were identified as having similar artistic and socio-political concerns to Luke, while working in a different economic and cultural environment. Luke also believed that they were in a position to offer insight into different funding and development models.

The hosts and three other key figures that Luke had identified as 'provocateurs' introduced him to a number of artists, organisations and events relevant to his research.

By attending the Under the Radar symposium and the American Realness festival, which also took place in New York during his stay, Luke gained an understanding of the historic development of diverse dance practice in the US, where funding structures for both healthcare and culture differ from the UK. By speaking to the partners and provocateurs he also gained a deeper understanding of how artists operate in these environments, something he sees as developing his teaching and mentoring outlook.

Luke also gained peer feedback on his own ideas and was able to consider how his own work and UK programmes such as Unlimited and the Creative Case for Diversity might have an influence on or be transferred to an international setting. He developed a deeper understanding of his own practice as an artist, curator and leader; and established a network of international leaders in his field. He also enhanced his understanding of how a model of philanthropic funding might transfer, or not, to diverse practice in the UK.

Find out more and apply for the Artists' International Development Fund 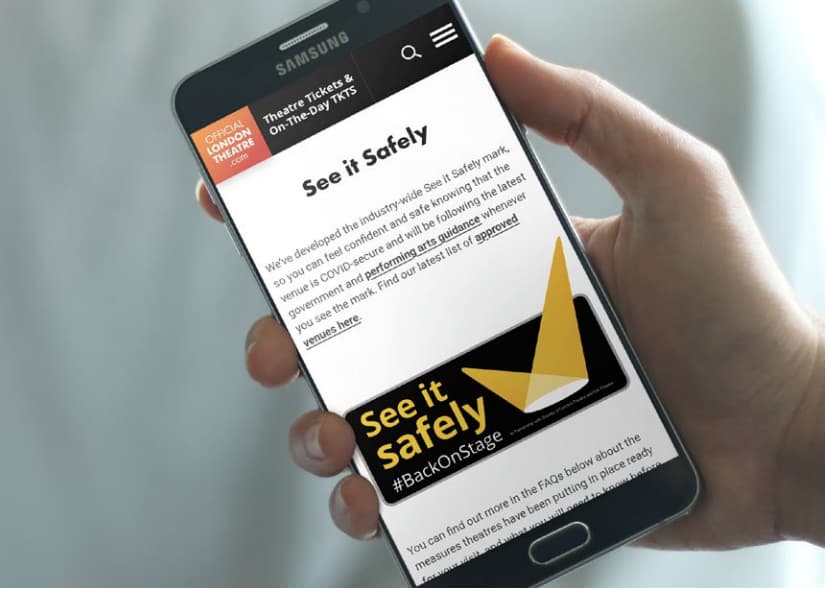