Advertising: the UK at Cannes Lions

The UK advertising industry was represented at the 2019 Cannes Lions International Festival of Creativity in a bid to drive export sales of Britain's advertising and marketing services.

A series of different Creativity Is GREAT events was held throughout the week. In addition, UK jurors judged more than 25 categories and 80+ event speakers shared their expertise with the world’s advertising community. There was also an event on CreaTech following the successful London conference of that name.

During the five days of awards, the UK also won a total of 107 Lions awards during the week. Among the winners, AMVBBDO won a Titanium and six Gold Lions, with FCB Inferno and adam&eveDDB both picking up five Golds, and McCann London, Wunderman Thompson and Grey London all picking up a Gold as well as a number of silver and bronze Lions.

The UK presence was led by the Advertising Association and the Institute of Practitioners in Advertising and supported by partners including Channel 4, Clear Channel, Framestore, London & Partners, M&C Saatchi, and Newsworks. Industry bodies worked in partnership with the UK's Department for International Trade.

Read more about the UK's presence at the Cannes Lions Festival on the AA site here. 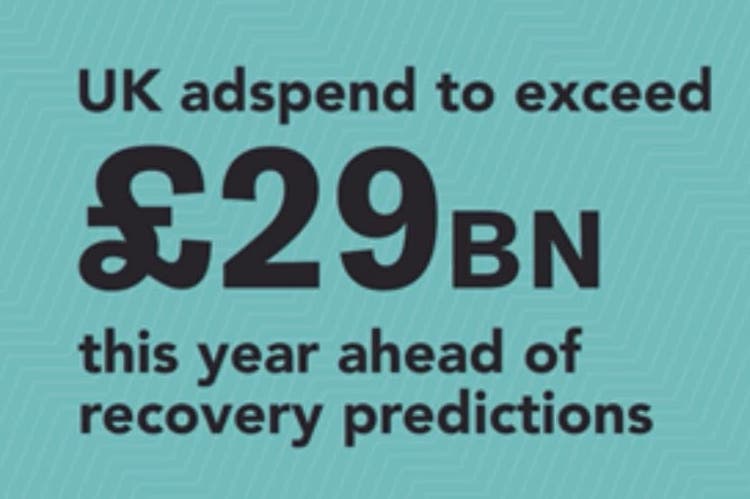 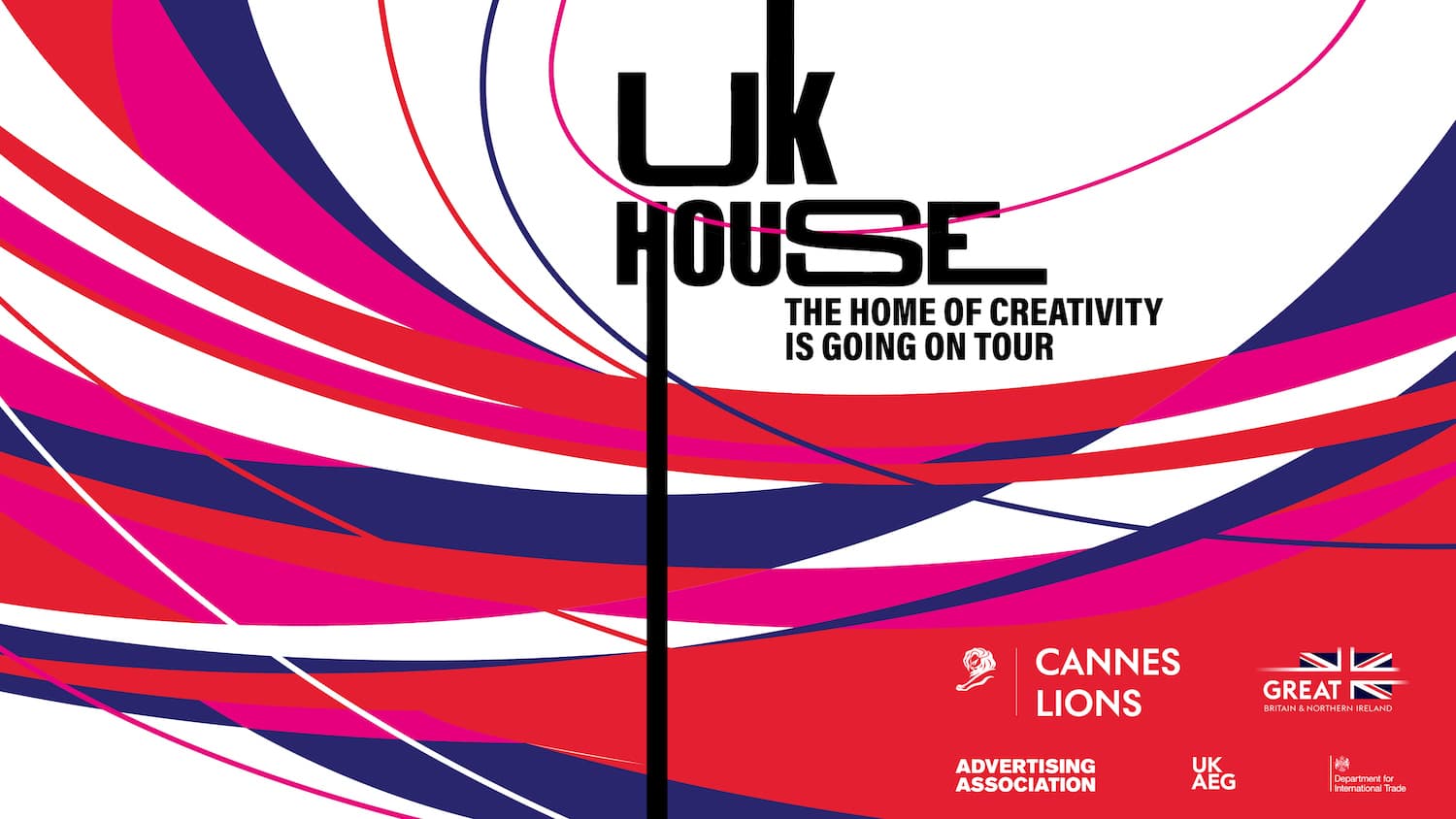