To grow its business,Three Mobile, which was at the time the smallest of the UK’s four main mobile networks, needed to give people a reason other than price to choose it.

Three decided to differentiate itself by addressing consumer anger about the data roaming charges typically imposed on mobile customers when they used their phones abroad.

The network abolished roaming charges and launched communications featuring tongue in cheek ‘apologies’ for the increase in ‘bragging’ photos sent or posted by Three users from abroad.

Research showed the campaign led to Three being viewed as more appealing and customer-friendly, with its roaming policy identified as a reason for users to stay with the company.

At the end of 2014, Three reached an all-time high with 10.4m UK customers and 13.3 per cent market share. According to econometric analysis, the campaign delivered a net profit return conservatively estimated at £1.46 for every £1 invested. 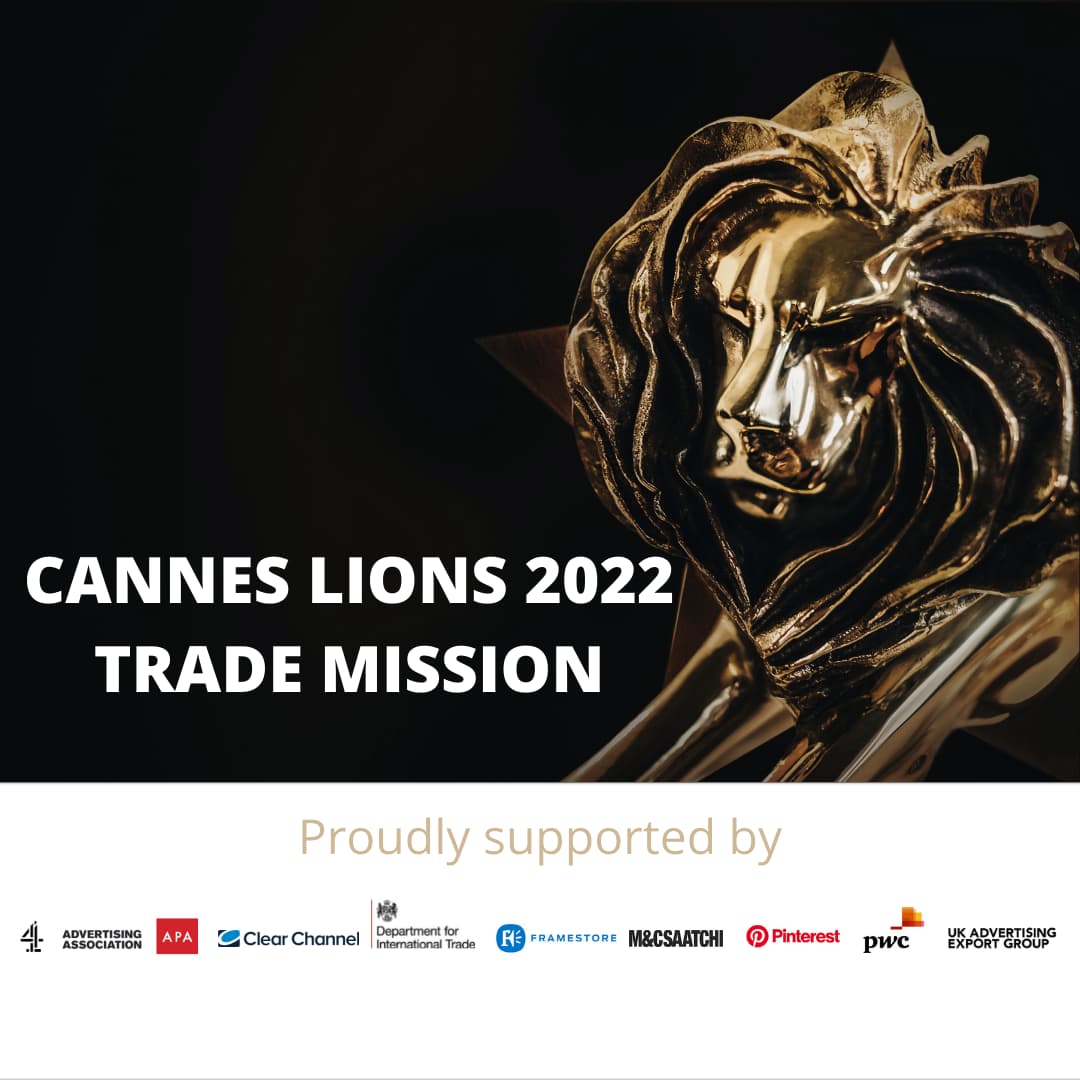 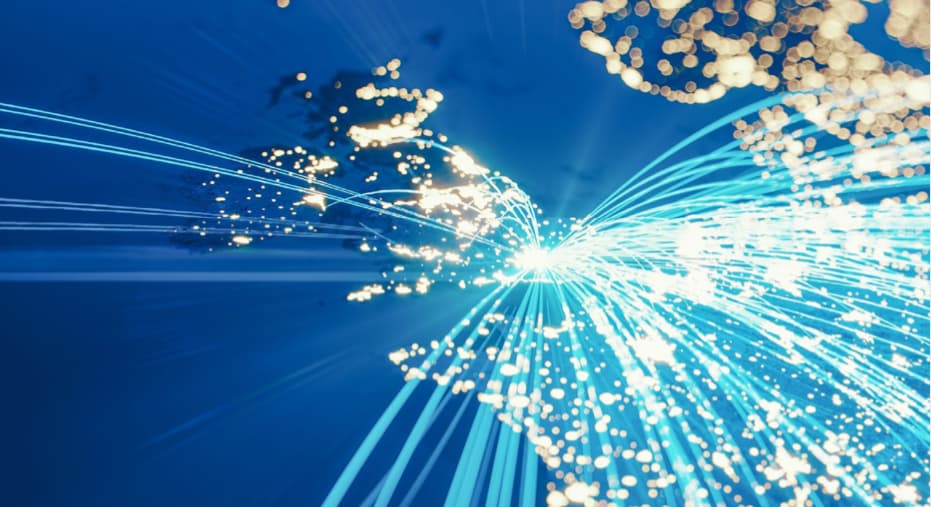