Venture capital (VC) funding of UK CreaTech businesses exceeded a forecast of £1.12bn to reach £1.14bn in 2021, according to latest data from Tech Nation.

Over £5bn has been invested in UK CreaTech businesses by VCs since 2017, estimates Tech Nation, which last year produced a two-part landmark report into CreaTech commissioned by the Creative Industries Council (CIC), in association with Digital Catapult and Moore Kingston Smith.

About 51 per cent of UK CreaTech businesses receiving VC funding last year were at the ‘seed stage’ of early development, suggesting room for future growth in investment and exports, and other forms of value creation.

The figures were released as the 2021 cycle for the CIC CreaTech 100 ‘Ones to Watch’ list, which features 100 businesses innovating at the intersection of creativity and technology, drew to a close.

At an in-person event in London for CIC CreaTech 100 ‘Ones to Watch’ businesses, sponsors and judges, the 2021 intake of companies were invited to complete a survey on their experiences and help build the evidence base and future support network for the programme.

The event was hosted by Imagination, the global agency, and supported by London & Partners, the UK capital city’s promotional agency.

Speaking at the event, Janet Hull OBE, Director of Marketing Strategy at the IPA, the advertising agency body, and CIC CreaTech Lead, said: “The latest figures for CreaTech investment in the UK are more good news, but we are still only about 20 per cent of what is invested in UK FinTech. So we have a long way to go, but we have made a very good start.”

She said the 2021 ‘Ones to Watch’ businesses would be invited to complete an online survey to help build the evidence base for the programme and to form an alumni group to support businesses on future lists.

Over the last 12 months, companies on the 2021 list have benefited from access to business support webinars from Moore Kingston Smith and Creative UK, mentoring on the Innovate UK Edge scheme, and marketing opportunities.

A number also participated in a virtual UK-India trade event, visited the SXSW festival in the US, and attended the annual CIC Parliamentary Reception for industry leaders and MPs.

Tom Fiddian, Head of AI & Data Economy Programmes at Innovate UK, said his organisation was delighted to join the sponsors of the CIC CreaTech 100 ‘Ones to Watch’ programme.

He said: “The UK creative industries have a much higher innovation-intensity compared to other industries. Therefore, it is important that we have CIC CreaTech which highlights and celebrates the ‘best in class’ innovators. By working together, we can help accelerate the growth of UK CreaTech and ensure that it reaches its potential.”

Louise Conolly-Smith, Head of Creative at London & Partners, who was part of the judging panel that drew up the 2021 CIC CreaTech 100 ‘Ones to Watch’ list, added: "The UK is world-leading in cutting-edge creative tech. It was so exciting to read the applications for the 2021 ‘Ones to Watch’ and see some of the amazing things companies are doing.” 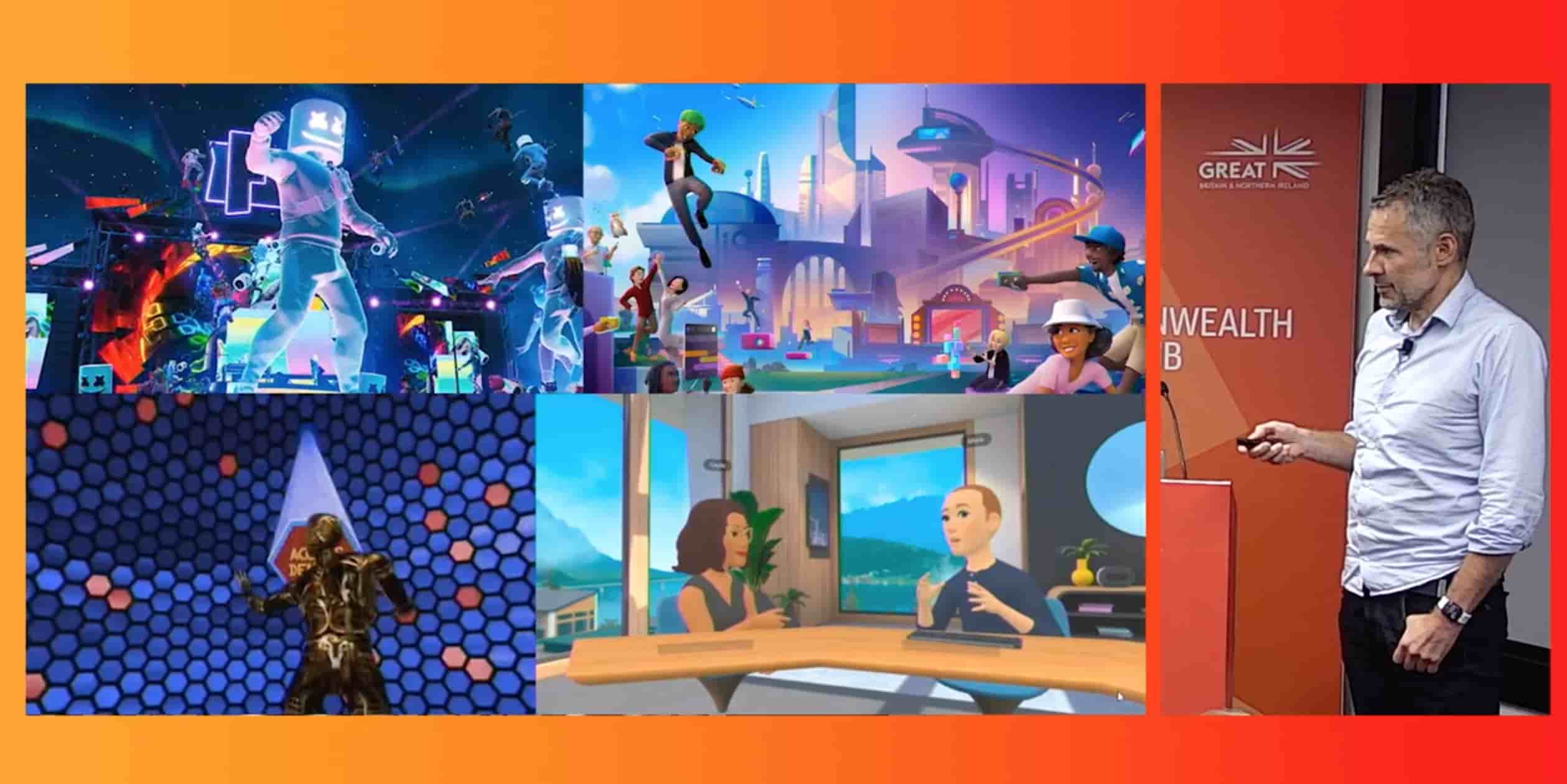 Geospatial AR, UK talent in 3D and digital entertainment and sports were covered in breakout sessions during the Aug 3 UK House event. 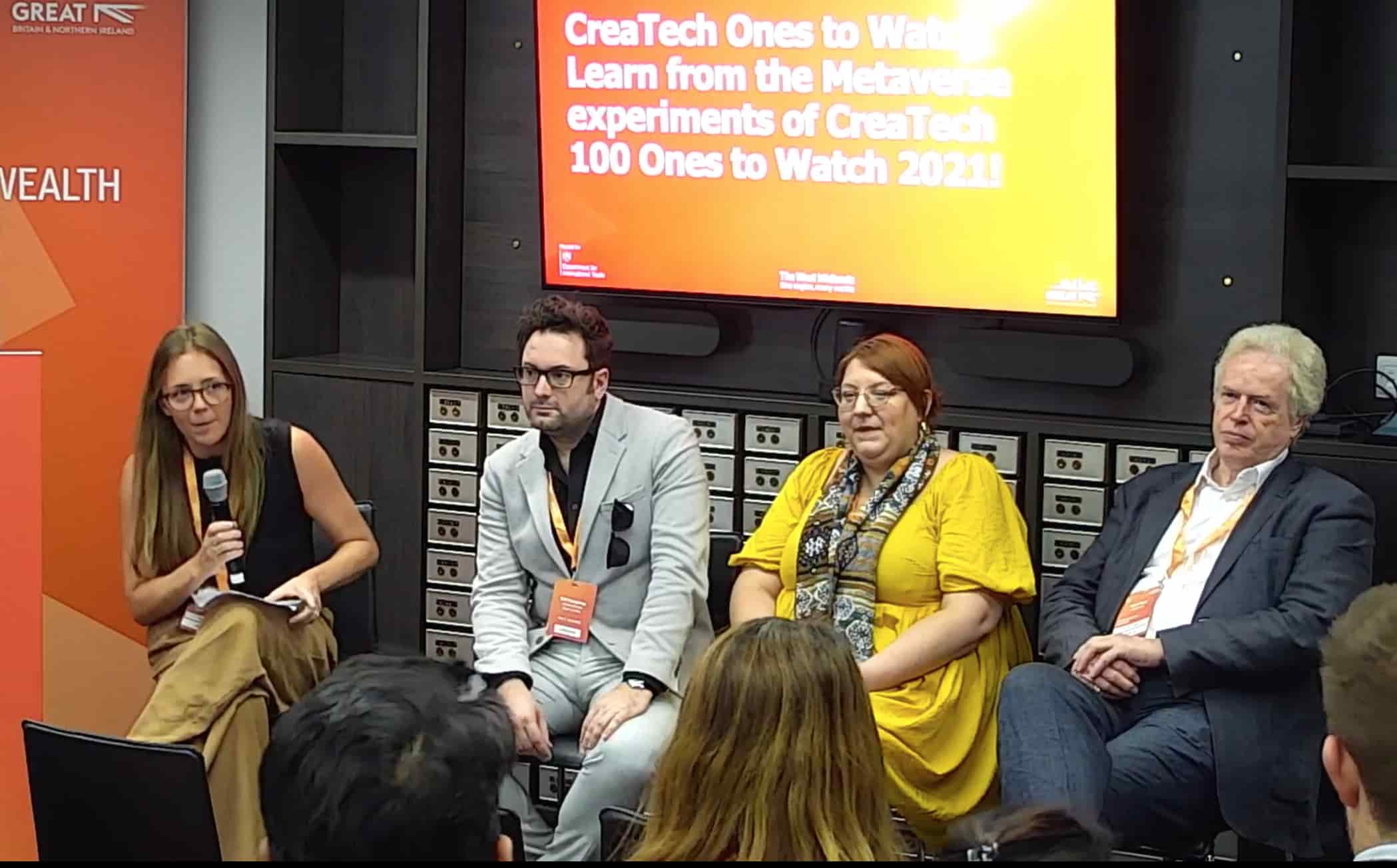 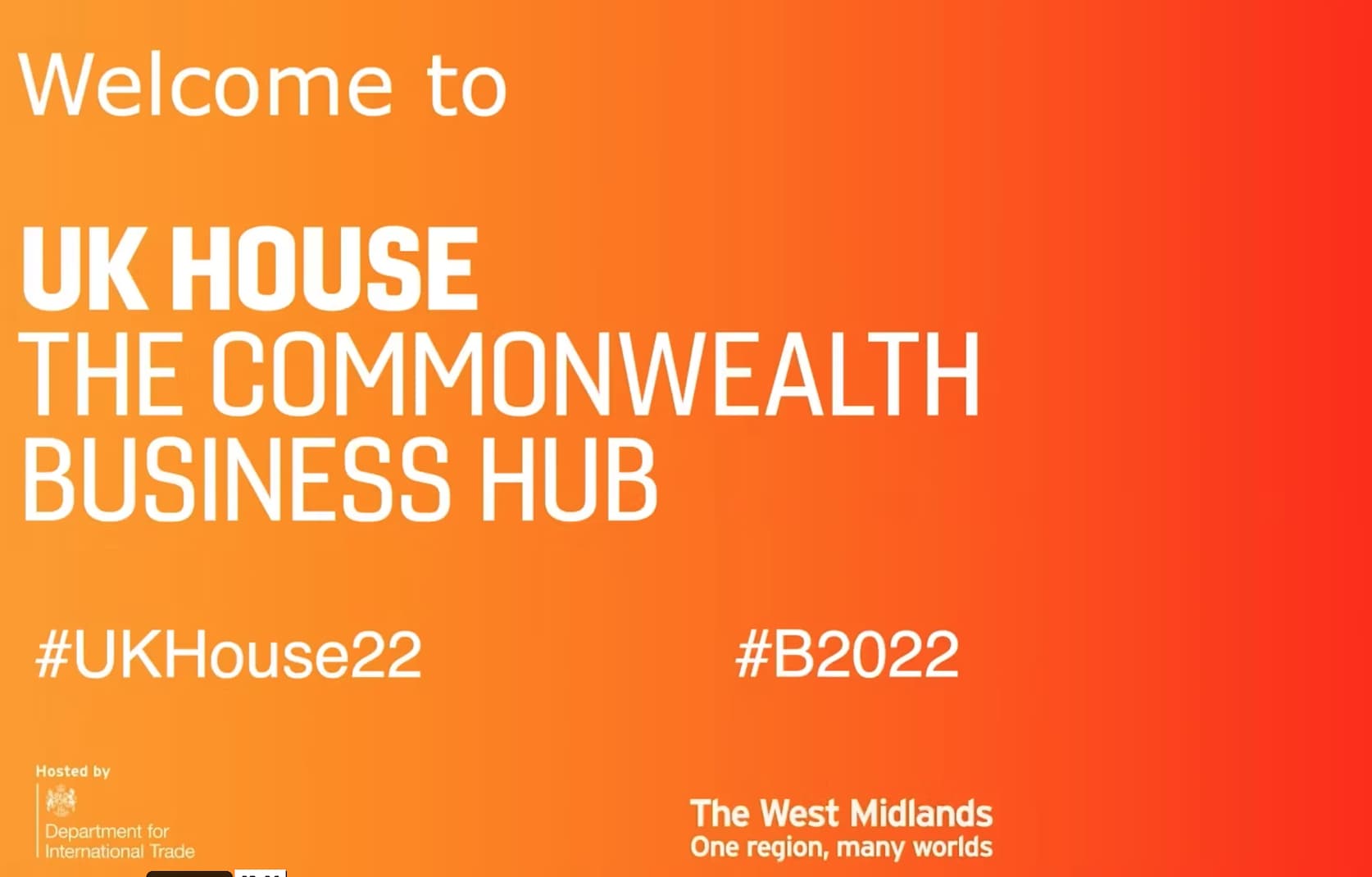