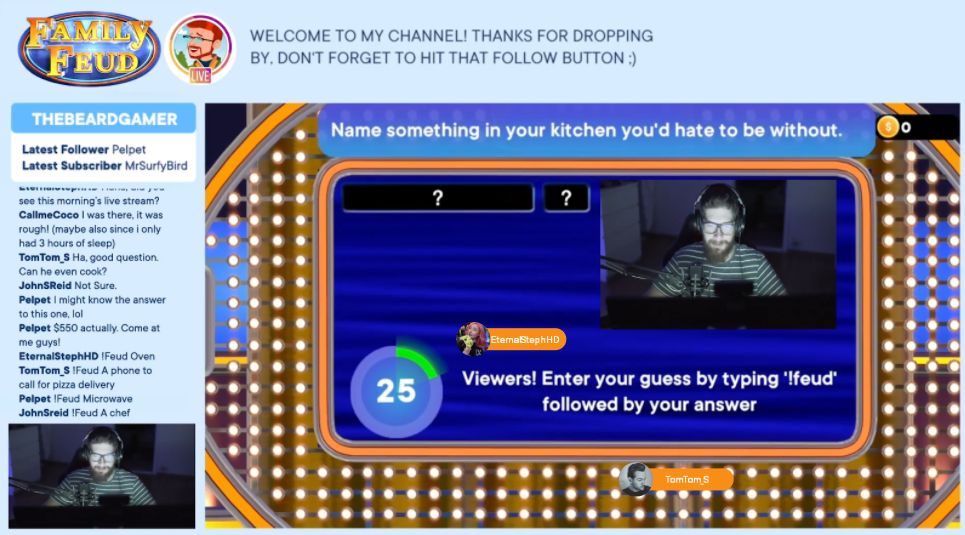 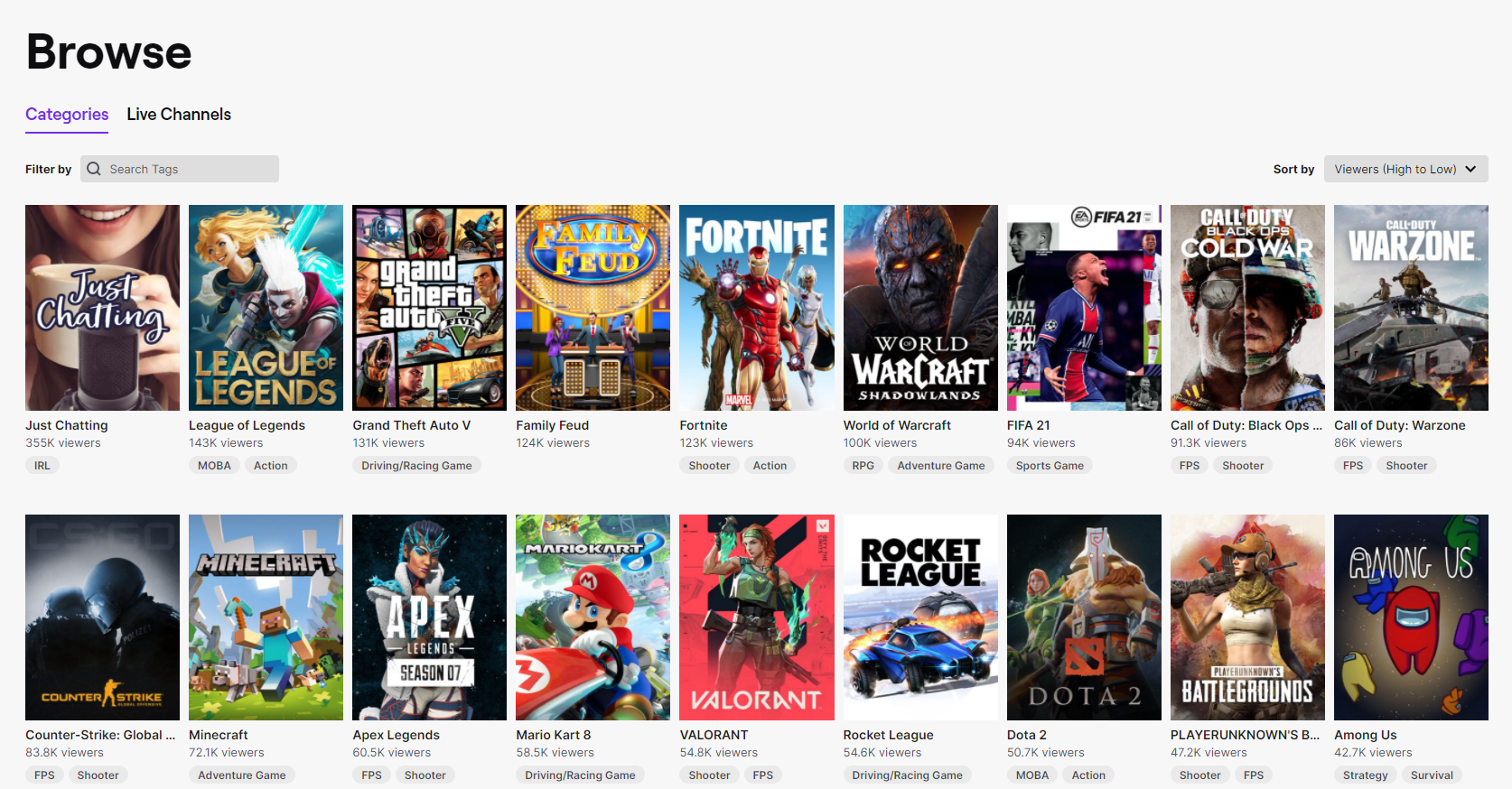 Snap Finger Click is an independent game developer based in Brighton, UK. They make games that people can play together, both in the living room and online over streaming platforms like Twitch and YouTube.

Even before the pandemic, the way people choose to socialise has been changing. With the rise of social media platforms, video conferencing software and the bandwidth to support it, more people are choosing to socialise online. As a developer of party games that are traditionally played together in the living room, Snap Finger Click had to adapt for modern times.

Twitch and YouTube are social media platforms that let users broadcast themselves live to viewers. Both platforms are popular with gamers who often stream themselves playing a video game. The team at Snap Finger Click realised that there was a gap in the market for interactivity in these broadcasts to let the audience participate.

Noticing that party games and broadcasting go hand in hand, Snap Finger Click began developing their Live Show technology. The social dynamics of a group playing games together in the living room is similar to hanging out online in the chat of a Twitch channel. Live Show lets a host player broadcast the game on Twitch or YouTube and the viewers can join in. By reading in commands from the chat, viewers can play against the host, trying as a collective to beat the broadcaster and shine as individuals to top the in-game viewer leaderboard. The Live Show technology has featured in all of Snap Finger Click's games so far including Act It Out, Awkward, It's Quiz Time and most recently Family Feud.

While Snap Finger Click has been working on their Live Show technology for a few years, it has only reached maturity and a mainstream audience in their latest game, Family Feud, which is based on the US TV show of the same name and was released in November 2020 to PlayStation 4, Xbox One, Nintendo Switch, and Google Stadia.

When playing Live Show in Family Feud, the host answers questions in secret while viewers of the broadcast try to guess what the host thinks. Viewers can answer by simply typing their guess directly into the chatbox. The game recognises every answer from the viewers, and totals the points based on how many people matched with the host. The game keeps an internal leaderboard of the participating viewers, showing off who has made the most matches.

The viewers don't need a copy of the game or even a games console to play. They watch the video stream on any device that can browse the internet and type their answers into the same chat they use to communicate with one another. There's no limit to how many can take part, so hundreds of thousands of viewers can play together. Every viewer that enters an answer gets to see their name scroll across the screen, giving them the chance to see their name in lights, even if they don't make the leaderboard.

Beyond its interactive gameplay, Live Show in Family Feud has many other unique features. The game responds to a viewer who subscribes to the player's channel, donates money, or shares their broadcast. It also detects whenever viewers enter emojis and displays them in a flurry over the screen. Live Show in Family Feud has been designed to make broadcasting easy for someone who has never done it before, but also works well for experienced streamers.

Snap Finger Click is continuing to develop their Live Show technology for their next game, Awkward 2. Being chosen as a CIC CreaTech One to Watch for 2021 would help build on the momentum of the last year. Snap Finger Click is innovating in a space where no-one else in the UK is. An endorsement like this would open up new opportunities with potential clients and help invest further in the technology which will especially benefit people who look for new ways to social remotely in a post-pandemic world.