UK music consumption rose by 2.5 per cent to the equivalent of 159m albums in 2021, a seventh consecutive year of growth, according to figures published by the BPI based on data from the Official Charts.

Nearly 2,000 artists were streamed over 10m times in the UK during the year, a rise of 25 per cent in two years. The list of popular artists was led by established UK acts such as Adele, Ed Sheeran, Queen, Dua Lipa, and Elton John. New talent such as Glass Animals, Central Cee and Russ Millions also made an impact.

The UK consumption total was made up primarily of streams, comprising over 147 billion individual audio streams, up 5.7 per cent on 2020 – and representing an equivalent of 132 million streamed albums (up 5.7 per cent).

Additionally, there were over 14 million CDs and 5.3 million vinyl LPs purchased, with 185,000 cassettes sold and 4.6 million album downloads. Overall, streaming now accounts for 83% of UK music consumption, while vinyl LPs represent over a quarter of all purchases on physical format.

Streaming now accounts for well over four-fifths (83 per cent) of UK music consumption. In June 2021 the UK witnessed its first week when audio streams topped the 3 billion mark –a feat since repeated three times in December.

For an artist, 10 million streams generate at least the same royalties as 10,000 CD sales, and nearly 2,000 artists will achieve at least 10 million streams this year in the UK alone – nearly double the number who sold the equivalent number of CDs and downloads in 2007.

Geoff Taylor, Chief Executive BPI, BRIT Awards & Mercury Prize, praised the role of investment by music labels in promoting and marketing new talent which is being discovered via streaming services.

Taylor said: “Modern artists strive to build the biggest possible global audience and utilise 24/7 digital marketing to stand out in the streaming era. Record labels help bring artists’ creative visions to life and the hundreds of millions of pounds labels invest in the UK each year is supporting the emergence of a new wave of musicians connecting with millions of fans all over the world.

“Success today is gauged in the multi-millions, sometimes billions of streams, which generate micropayments that build over time, in line with relative popularity and demand from fans. This growth shows there is a huge appetite for music and we believe that by working together we can increase the value of the whole music market, so that streaming can support even more artists in the future.” 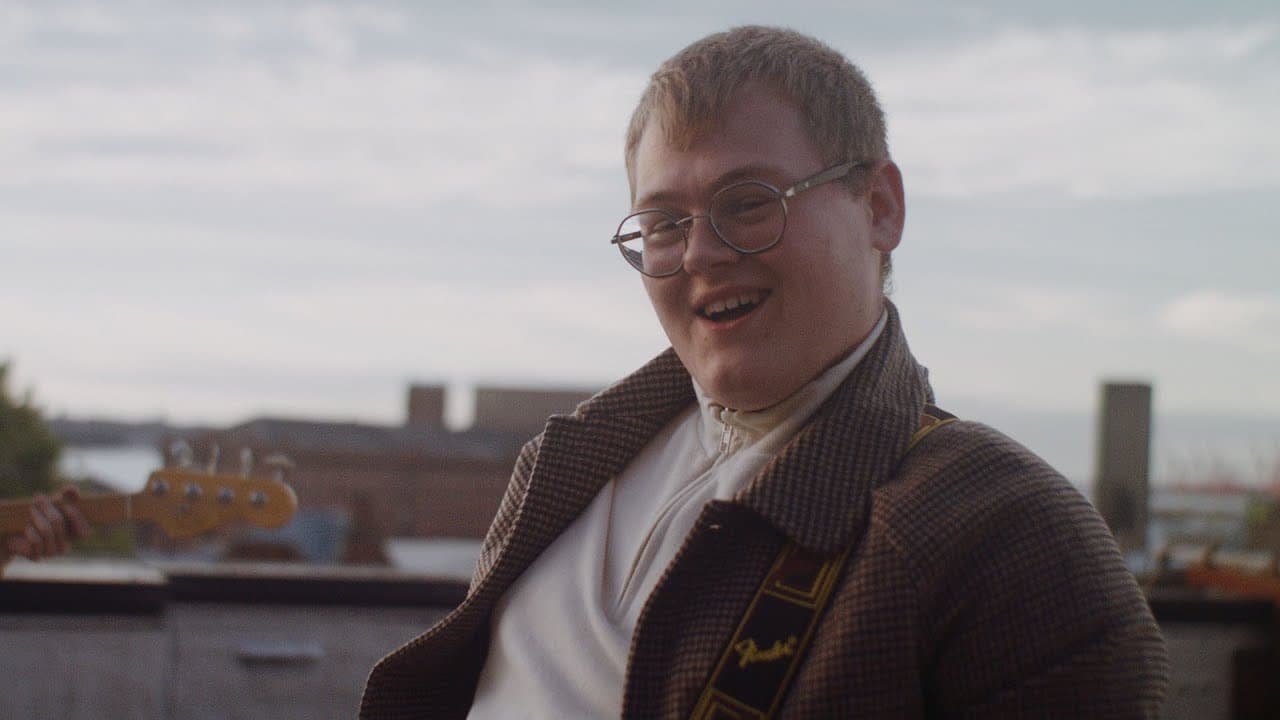 Increased digital activity was part of a night for female success at the BRITS Awards 2021.