Cookies Preferences
Close Cookie Preference Manager
Cookie Settings
By clicking “Accept All Cookies”, you agree to the storing of cookies on your device to enhance site navigation, analyze site usage and assist in our marketing efforts. More info
Thank you! Your submission has been received!
Oops! Something went wrong while submitting the form.
Creative Economy, CITIB

NEWS: King to chair board

Annette King, CEO of the Publicis Groupe UK of advertising agencies, has been named chair of a new board that aims to increase UK creative exports by 50 per cent by 2023.

The Creative Industries Trade and Investment Board was created as part of the pioneering sector deal agreed between industry and Government to continue the success of the creative industries which contribute £92bn a year to the UK economy. Across the combination of services and goods, the UK exports about £40bn a year from the creative industries.

The board aims to build on industry’s successful collaboration with Government which has already opened up business opportunities in the growth markets of China, the US, India and Hong Kong, providing a platform for firms to showcase their activity and meet new customers at industry events including South By South West and the London Book Fair. In addition to annnouncing Ms King's appointment, the Government also announced an additional £1m of funding to showcase UK creativity.

Recent statistics show that creative businesses are on average more likely to export than other UK businesses.

Creative industries exports in services and goods are currently worth more than £40 billion, with films produced in British studios such as 'Star Wars: The Last Jedi', 'Beauty and the Beast', 'Wonder Woman' and albums from artists Little Mix, Ed Sheeran and Michael Ball. There are also more than 2,000 active video games companies in the UK, such as Rockstar North, King and Rebellion and together they employ 30,000 people.

Minister for Digital and the Creative Industries Margot James also announced a further £1 million of government funding to promote the ‘best of British’ creativity abroad, taking the total to £5 million.

Speaking ahead of the Creativity is Great event in Lisbon, the Minister, said:

‍"The UK’s creative industries are globally renowned and by boosting our support we will make sure our brilliant British talent can reach new markets."

"As well as increasing funding for this vibrant sector, I’m delighted to announce Annette King will chair the new Creative Industries Trade and Investment Board.

"She will help make sure we are creating the right environment for our creative industries to flourish on the international stage and maintain our position as one of the world’s creative and cultural superpowers.

Through the Export Strategy, launched in August, the Department for International Trade has set out the target of increasing total UK exports to 35 per cent of GDP – an increase of five per cent from current levels – to transform the UK into one of the G7’s most successful exporting powers.

Industry Chair of the Creative Industries Council, Tim Davie, said: "I’m delighted Annette has accepted the invitation to Chair the Trade and Investment Board. This is a vital part of the landmark Sector Deal to increase creative exports and the number of business exporting from across the country."

The Board will include representatives from across the sector, which spans film, TV, publishing, music, games, animation, architecture, advertising, craft, design and fashion. 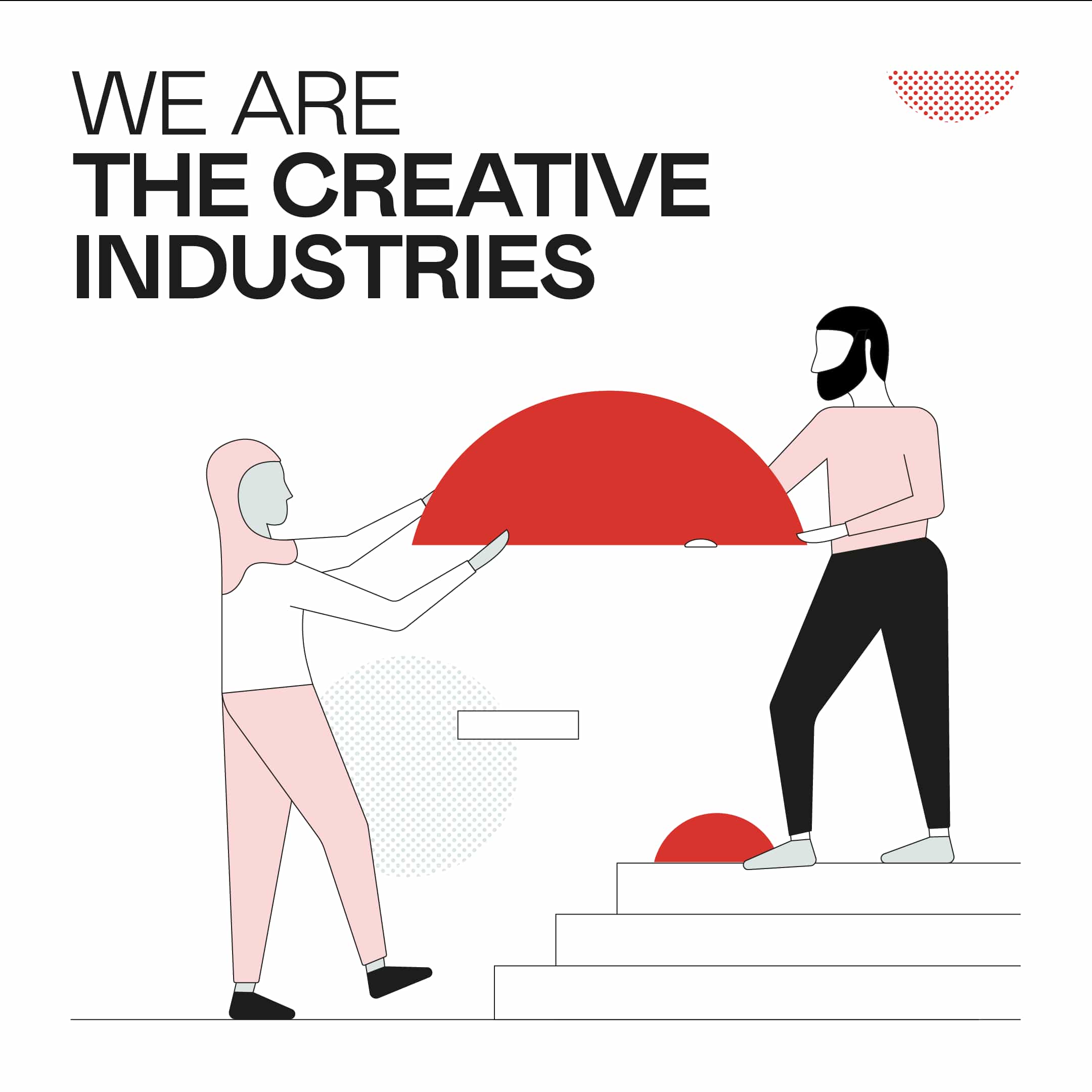 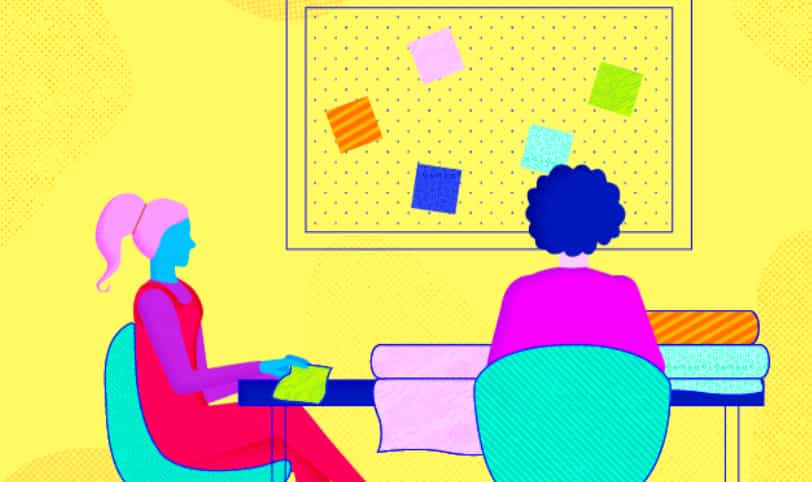 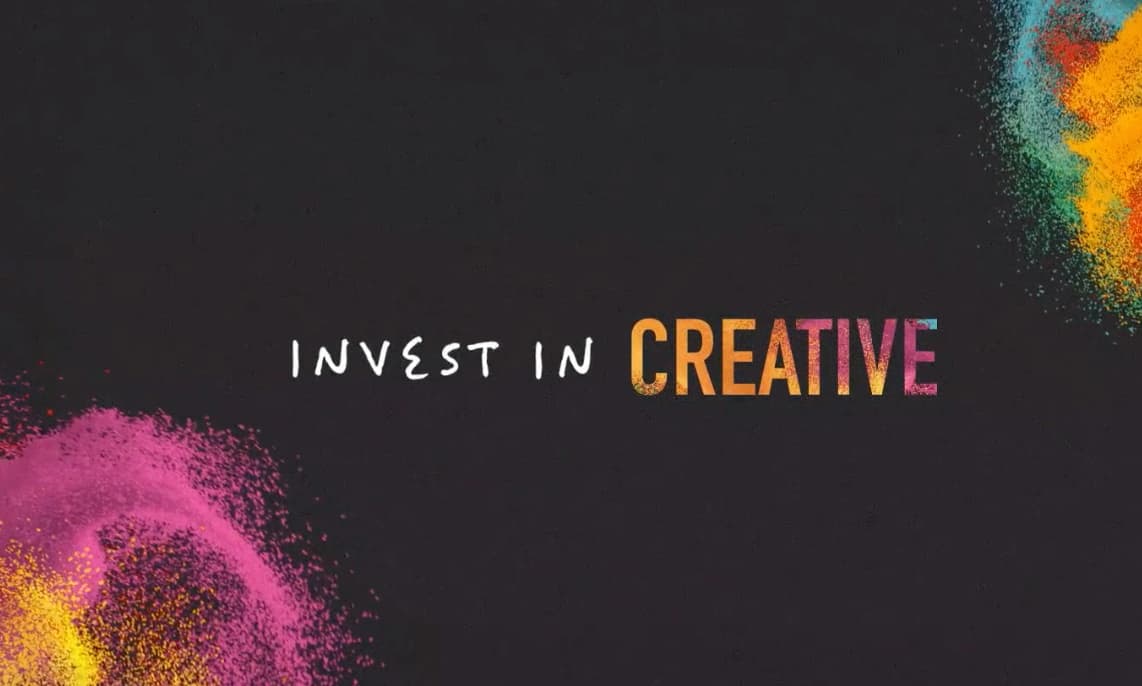 Developed by leading investors, the Invest in Creative toolkit provides resources aims to guide funders of the UK creative industries.