A combination of resurgent physical sales and streaming growth helped UK recorded music revenues rise by 12.8% to £1.26bn in 2021, figures from the BPI association of independent and major record labels show.

Label revenues their hit highest value since inclusion of public performance and sync figures in 2006. However, they remain hundreds of millions below the UK music industry’s peak when adjusted for inflation.‍

This marked the sector’s seventh consecutive year of revenue growth, led by streaming.  However, when adjusted for inflation, revenue in 2021 was £368 million below the 2006 CPI-adjusted figure of £1.63 billion, while using RPI the 2006 figure would have been £1.795 billion – £534 million higher than the 2021 total.

These figures coincided with an increase in the number of indie record shops, recently reported by the Entertainment Retailers Association (ERA), which grew from 390 in 2020 to 407 in 2021.

Geoff Taylor, Chief Executive BPI, BRIT Awards & Mercury Prize, said:  "This growth yields important benefits for the broader music community, including greater remuneration to a wider base of artists and additional investment by labels in new talent. It is important to remember that even today we still have yet to fully recover from years of decline and that, in real terms, we remain a much smaller industry than 15 years ago.

"We urge the music community to join together to continue growing the market, for example by helping British music secure the largest possible share of streaming growth abroad.  That will be an effective way to maximise the success of British music creators and the ecosystem that supports them.” 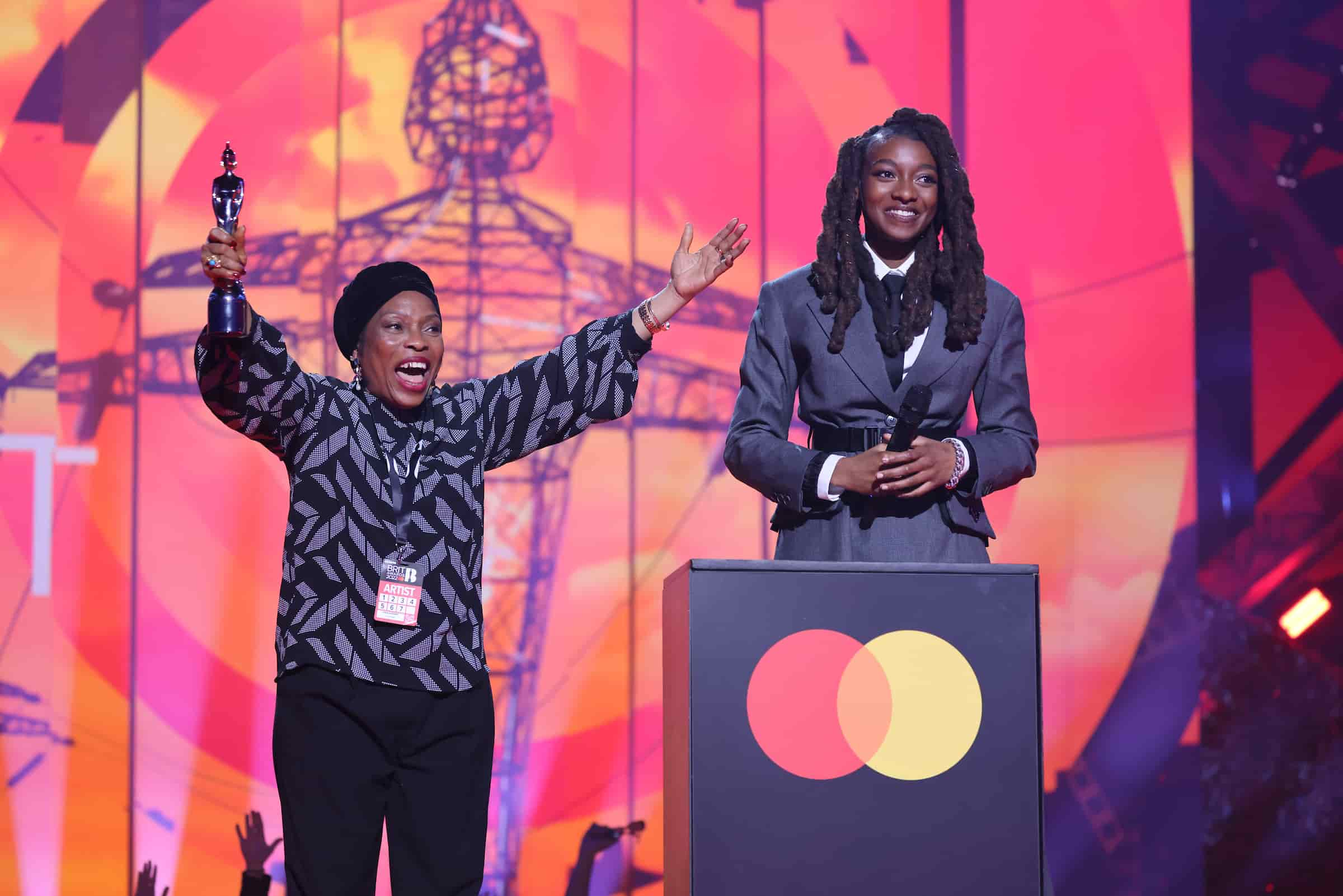 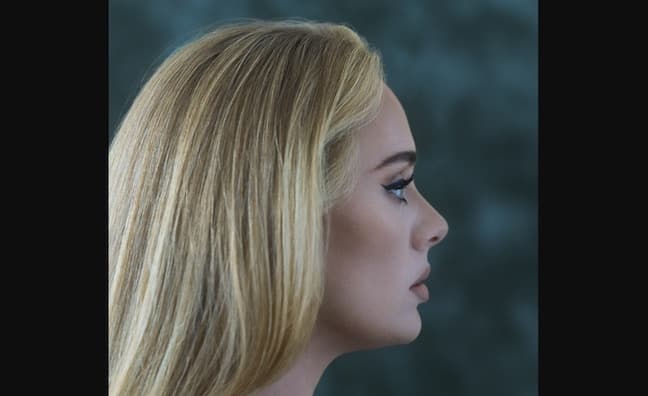