The North West has emerged as the region with the most acts among the UK's 300 biggest selling UK albums, according to a report from the BPI, the representative voice for independent and major record labels.

Based on data from The Official Charts Company, the results highlight the extent to which diverse new talent, with record label backing, across all parts of the UK. If the largely London/cities based genre of rap & grime is removed, the contribution by artists from the rest of the UK is even more pronounced, with the share of music they generate rising to 74%. For instance, nearly four-fifths of rock albums on the chart (79%) were by artists not from London.

Geoff Taylor, Chief Executive BPI, BRIT Awards & Mercury Prize, said: “The UK has long been recognised as one of the world’s leading music cultures, with a track record of producing globally successful superstars. This new BPI analysis highlights that artistic talent continues to be nurtured and developed across all parts of the UK, and it’s this rich diversity both musically and geographically, supported by record labels, that is the key to our global music status and should be protected and enhanced.”

Together, Liverpool and Manchester accounted for 17 of the top 300 albums by UK artists in the last 12 months. Taking the North West as a whole, there are 29 albums by artists from this region on the top 300 chart. Glasgow, Birmingham and Brighton also featured as major music locations in the BPI survey, with Bristol, the Yorkshire cities of Sheffield and Leeds, Nottingham and Wigan completing the Top 10. 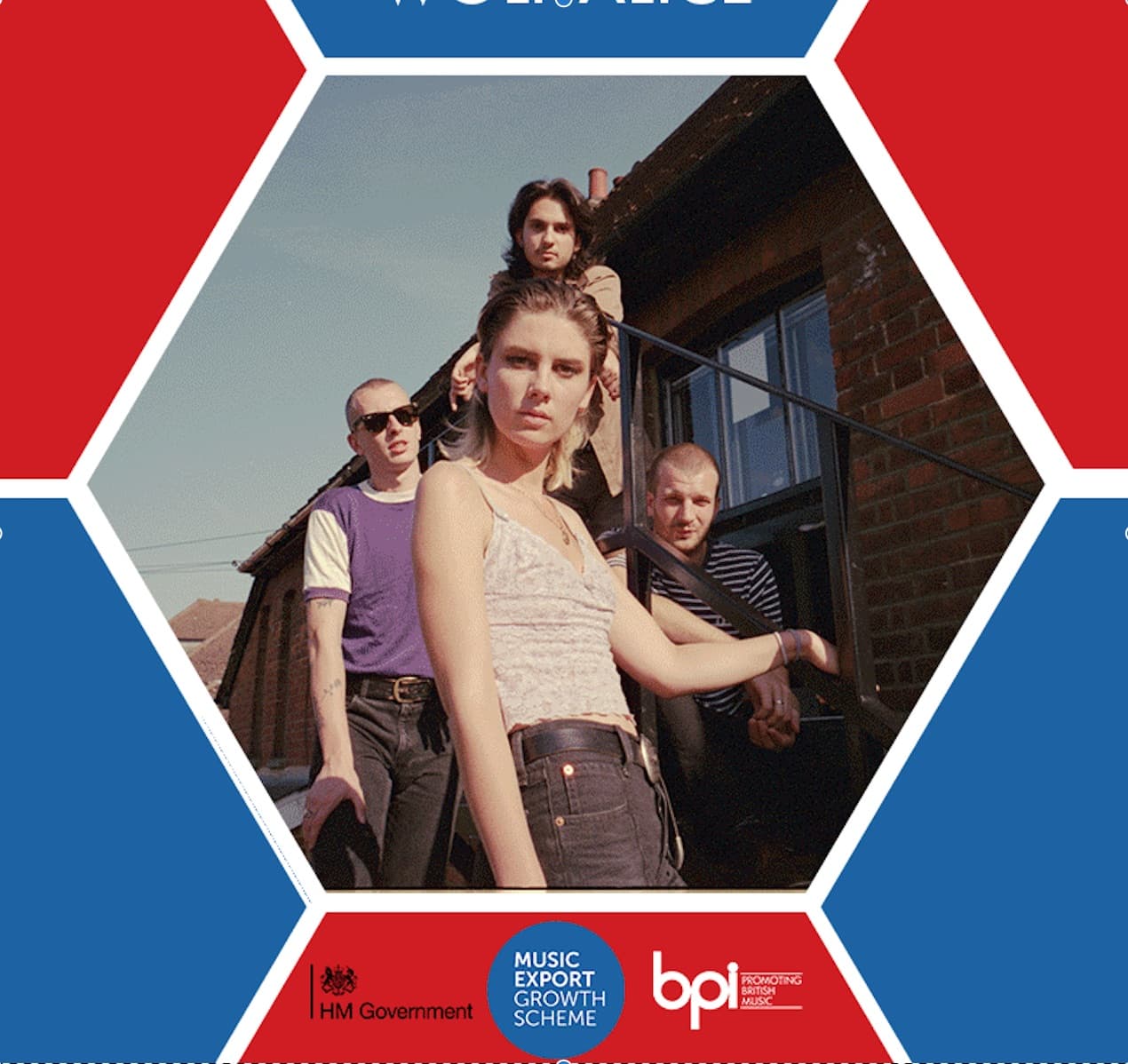