British publishing has a global reputation for inspiring readers and creating an impact on other creative sectors. One of the best examples of how British books can impact a global audience can be seen with the novel, War Horse, by Michael Morpurgo.

In 1982 Michael Morpurgo, winner of multiple awards for his novels for children, had a chance encounter with an ex soldier of the Devon Yeomanry in his local pub. Their conversation on the First World War and the war's impact on the men that fought it inspired Morpurgo to begin work on a novel to address the universal suffering caused by the war. Writing from the horse’s point of view, Morpurgo was able to address the experience of British troopers, German gunners and French families as the horse finds himself in new surroundings in the chaos of the fighting.

Originally published by Kaye and Ward, now by Egmont, the book was a best seller and runner up for the 1982 Whitbread Prize. It remained one of Morpurgo’s favourites and his passionate discussions of the work in interviews led Tom Morris, then Associate Director at the National Theatre, to adapt it for the stage. The ambitious production, with puppetry from the Handspring Puppet Company was a hit. The play won two Oliver Awards in 2008 with successful runs on the West End and Broadway.

Two audience members were especially impressed. Steven Spielberg and producer Kathleen Kennedy saw the play in London and threw themselves into adapting it for the screen. The film was a critical and box office success and was nominated for six Oscars, five Baftas and took over £100m in box office and video sales worldwide.

The book has been translated into 42 languages, over 100,000 copies have also been exported from the UK and over 1.4 million copies sold in the UK and abroad since 2010.

Now available as a novel, play and film, the story of War Horse shows the power of UK publishing as a creative force.  Not only has the story reached audiences around the world but has inspired excellence and commercial success in other creative industries.

The award-winning app of the novel designed by Egmont and app-developer Touchpress allows readers to get even closer to the story with interactive histories of the war, interviews with the author, and a filmed performance of the play. 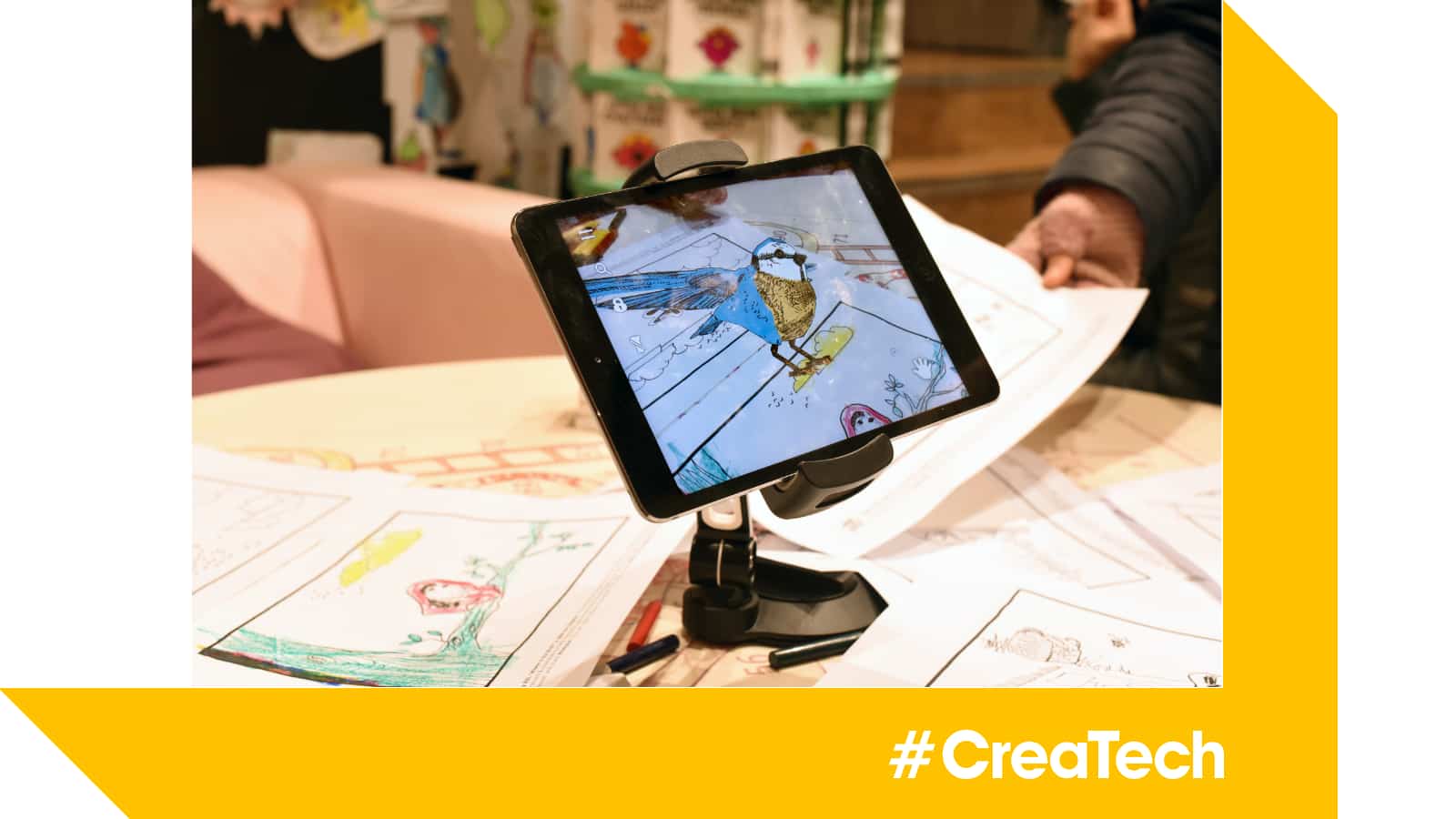