VIEW: Inspiring the next generation of gaming creatives

Gaming nominations for the h.Club 100 Awards

By Andy Payne OBE, Chairman of Ukie and CEO of Mastertronic

The h.Club 100 Awards demonstrate both the growing importance of the Creative Industries sector to UK PLC and also proves that it is real people that actually create a diverse and varied range of amazingly creative things. In the case of video games, this is a super creative time for both games makers and games players.

Games have never been so accessible to so many billions of players through globally connected device and networks.

There are more game makers on the planet than ever before. The nominations in the gaming category are witness to these amazing times and each of them in their own way is driving what were recently called ‘exports’. It’s a fact that these people are helping to spread our unique culture through games around the world.

The simple fact is that all of the nominees are responsible for providing creative content to a global audience.

The majority have played a major part in directly contributing to the design and production of some of the UK’s most commercially and critically successful games over the last 12 months and beyond. Others have also built massive, highly engaged, online, global audiences which have proven that traditional media is no longer the judge and jury of critical acclaim and therefore, ultimately, success.

This prestigious list of nominees illustrates perfectly the diversity of talent we have in games in the UK right now. We have coders, designers, entrepreneurs, broadcasters, producers and community builders as well as leaders one and all.

All of these nominees reflect the new, disruptive world of digital media in which the UK is a leading light. Age and country of birth are no barriers either given the wealth of young, diverse talent on show here.

It further demonstrates that the UK is a magnet for the best creative talent on earth. This is not a list of the great and the good of gaming. That’s a given, this is a list of those people who have dared to dream and made those dreams a reality.

Some have worked within larger creative companies, but many have built their own businesses and have gone on to employ other creative people and build sustainable businesses creating wealth alongside winning games.

Games, like so many digital creative industries continue to be disrupted, but all of our nominated creatives have also disrupted the industry themselves, whether through innovation, creation of new business models and building vast global audiences or via a mix of all three.

All of them have, in some way, taken an iconoclastic approach to their art. They challenge the status quo, not once, but continuously and all of them will continue to ask questions of themselves, their teams and their games.

This positive attitude means that the games industry in the UK is both vital and innovative.  More importantly, in their hands, we can be sure that they will both lead and inspire the next generation of young games creatives, delivering creative, critical and commercial success for UK PLC.

Read more about Andy's views about the gaming industry on his blog. 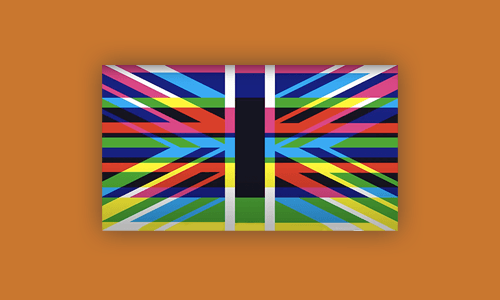 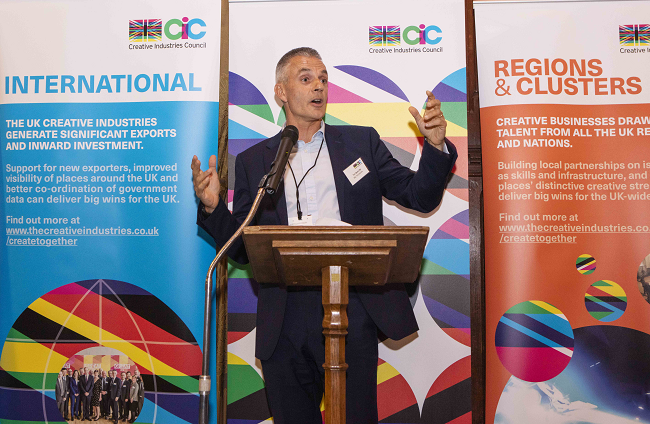