Games: Why the UK?

The UK was the 5th largest video game market in 2018 in terms of consumer revenues, after China, USA, Japan and Germany – approximately 37.3 million people in the UK play games, according to Ukie research.

The wider games market also includes everything from sales of hardware and boxed games to games-related toys, events, merchandise, magazines and films in the wider culture. There are predictions for the UK's entertainment and media sector to grow by ¬£8bn over the next four years to ¬£76bn (source: Entertainment and Media Forecast, PwC).

2. It is an attractive base for talent & investment

The UK is a hub for games talent, pioneering in fields such as alternative reality, artificial intelligence and mobile. UK higher education is a strong supporter of the games industry, with multiple universities and colleges providing undergraduate and masters video game courses. Trade association TIGA introduced an accreditation process in January 2015 to ensure that universities and colleges can produce graduates with industry-relevant skills.T

Scotland has three established games development hubs, and the highly regarded Abertay University undergraduate videogames course. As well as London and the South East, other games hubs are in Leamington Spa, Newcastle, Edinburgh, Manchester and Slough.

Ukie successfully campaigned for tax credits for games production, similar to those the UK offers in film and animation. Since the relief was introduced in 2014, 1,375 video games have made claims, accounting for £3.7 billion of UK expenditure, according to the HMRC report on financial incentives.

London is Europe's number one tech hub for so-called 'unicorns' - fast-growing companies that are valued at $1bn or more - and attracted more foreign direct investment (FDI) than any other city in 2018 (source: GP Bullhound/London & Partners). It is also the top European destination for investment by US venture capitalists, drawing down $4.36bn in funds over five years, compared to $3.76bn for Berlin (source: London & Partners).

3. A reputation for Innovation and creativity

In 2016, European games professionals rated the UK as the european market where the best games are currently made and would still be made in five years' time (source: GDC, 2016).

The UK is at the forefront of the spread of social, massive multiplayer online (MMO), mobile games, virtual reality, and artificial intelligence. The increased availability of super-fast broadband infrastructure, smartphones and other games devices is supporting this growth.

Ukie calculates that between 2015 and 2017, £1.17bn of inward investment was made in the UK games industry. International investments in the UK's games industry include the acquisition of Codemasters by Take Two Interactive and the purchase by Warner Bros. of Traveller's Tales, makers of titles such as LEGO Batman, LEGO Star Wars and LEGO Harry Potter. The UK hosts the European headquarters of overseas games companies such as Microsoft, Sony, and Konami.

The UK has the largest video games sector in Europe with a reputation for attracting and developing world-class talent. Ukie estimates that games companies directly employ 16,140 Full-Time Equivalents, split between 13,840 in games development and 2,300 in games publishing. Including retail, indirect and spillover employment, the games-related workforce is estimated to exceed 47,000 FTE roles. (Source: Think Global, Create Local report, 2020).

Games companies operating in the UK have access to sophisticated support services for games publishing, marketing, server capacity and IT infrastructure. 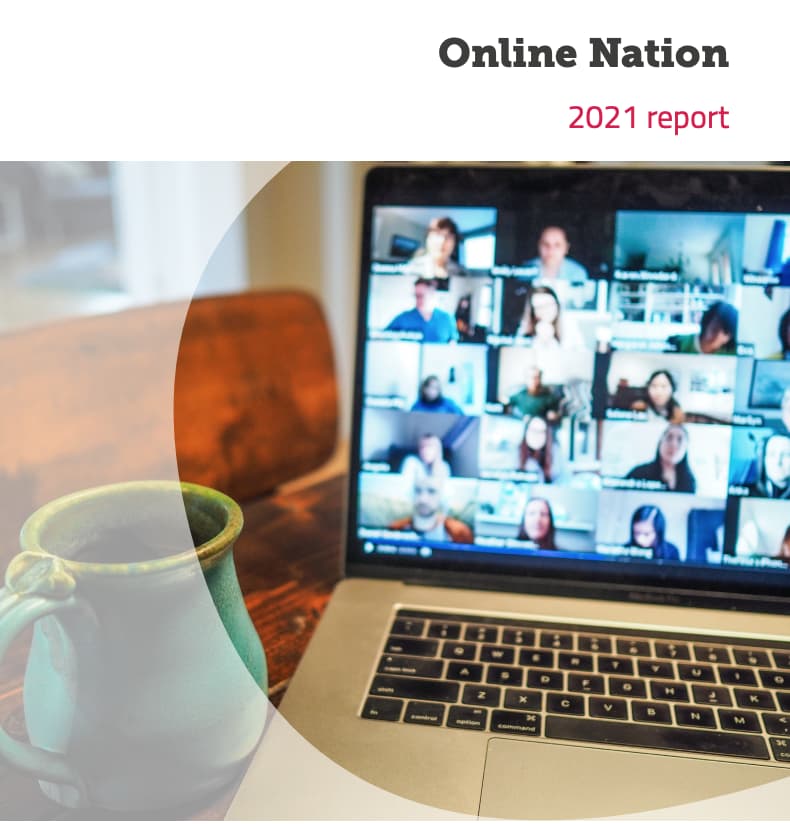 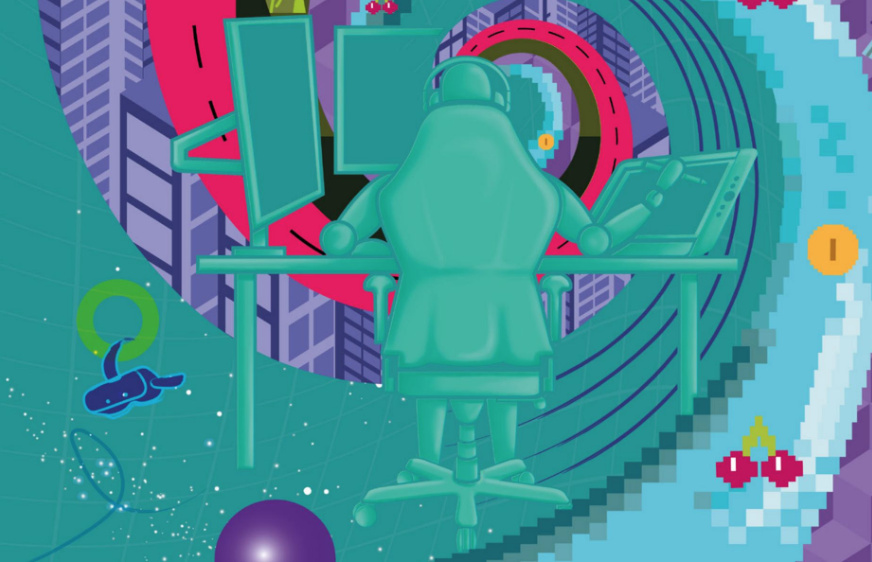 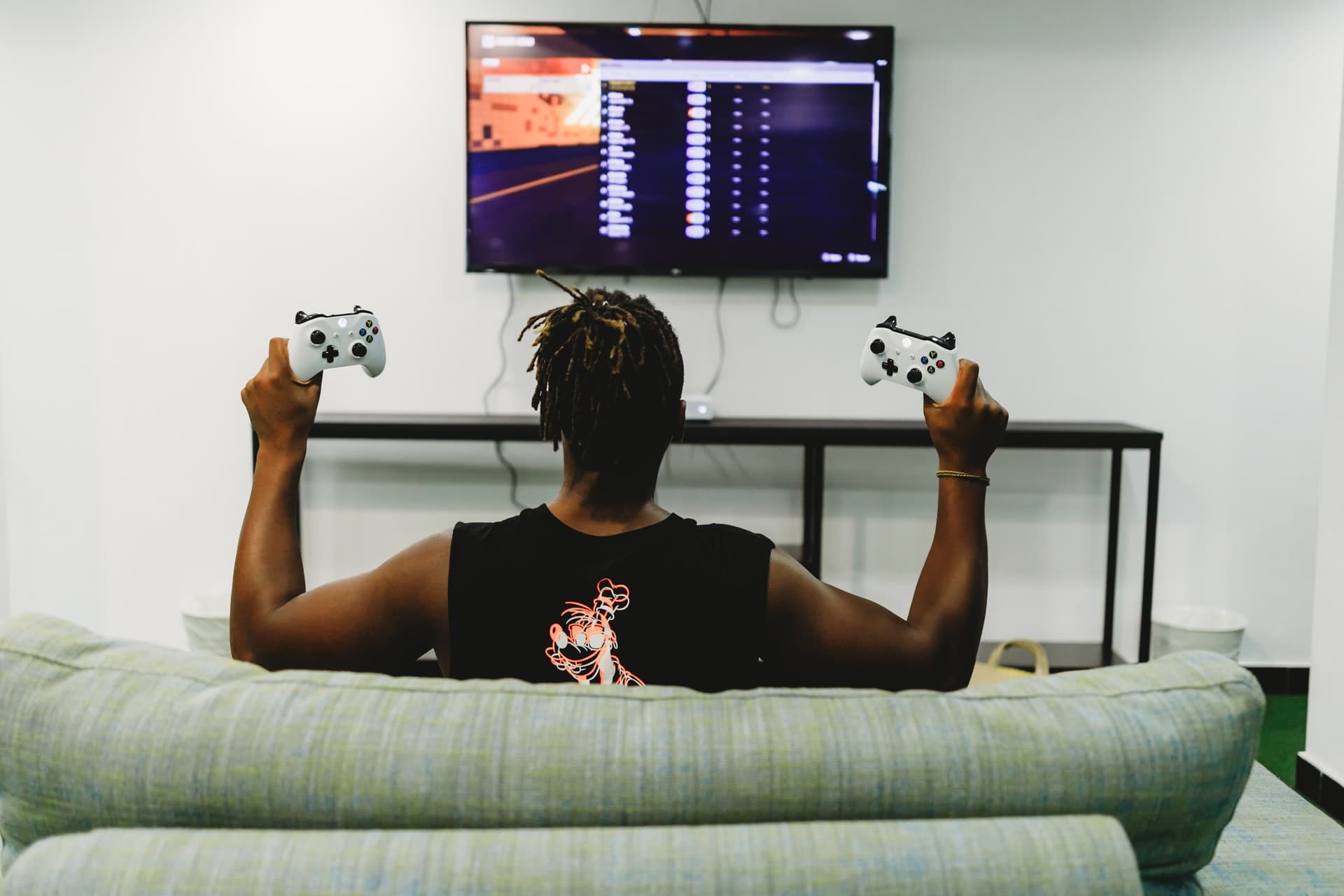