Mind Candy, the company which produces children's online games and entertainment properties, is poised for further international growth, building on its ownership of the Moshi Monsters (pictured here) which are now the UK's most licensed property.

Since launching the first Moshi Monster in 2008, Mind Candy has generated more than $250m in gross sales revenue from all its Moshi Monsters products including for more than 130 licensing and retail partners worldwide.

In May 2013, there were more than 80m registered users of Moshi Monsters in 150 territories worldwide, with plans for international distribution of the first Moshi Monsters movie for cinemas from December 2013 onwards.

The company launched its property as an online world of cute pet monsters aimed at children aged six to 12. It subsequently moved into branded books, magazines, console games, toys, live events, membership cards and other lines.

By mid 2013, Mind Candy, which is based in Tech City in east London, was employing more than 200 people on its Moshi Monsters business, and its revenue had grown to almost £50m a year.

Michael Acton Smith, CEO of Mind Candy and creator of the Moshi Monsters, has said how "many people assume Moshi is a Japanese or American success story, but we're very proud to say it's a homegrown British phenomenon.The last five years have been an extraordinary journey."

The company was originally launched to sell Perplex City, an alternate reality game, and almost filed for bankruptcy in 2008. But the Moshi Monsters series took off in 2009 and has not looked back since. 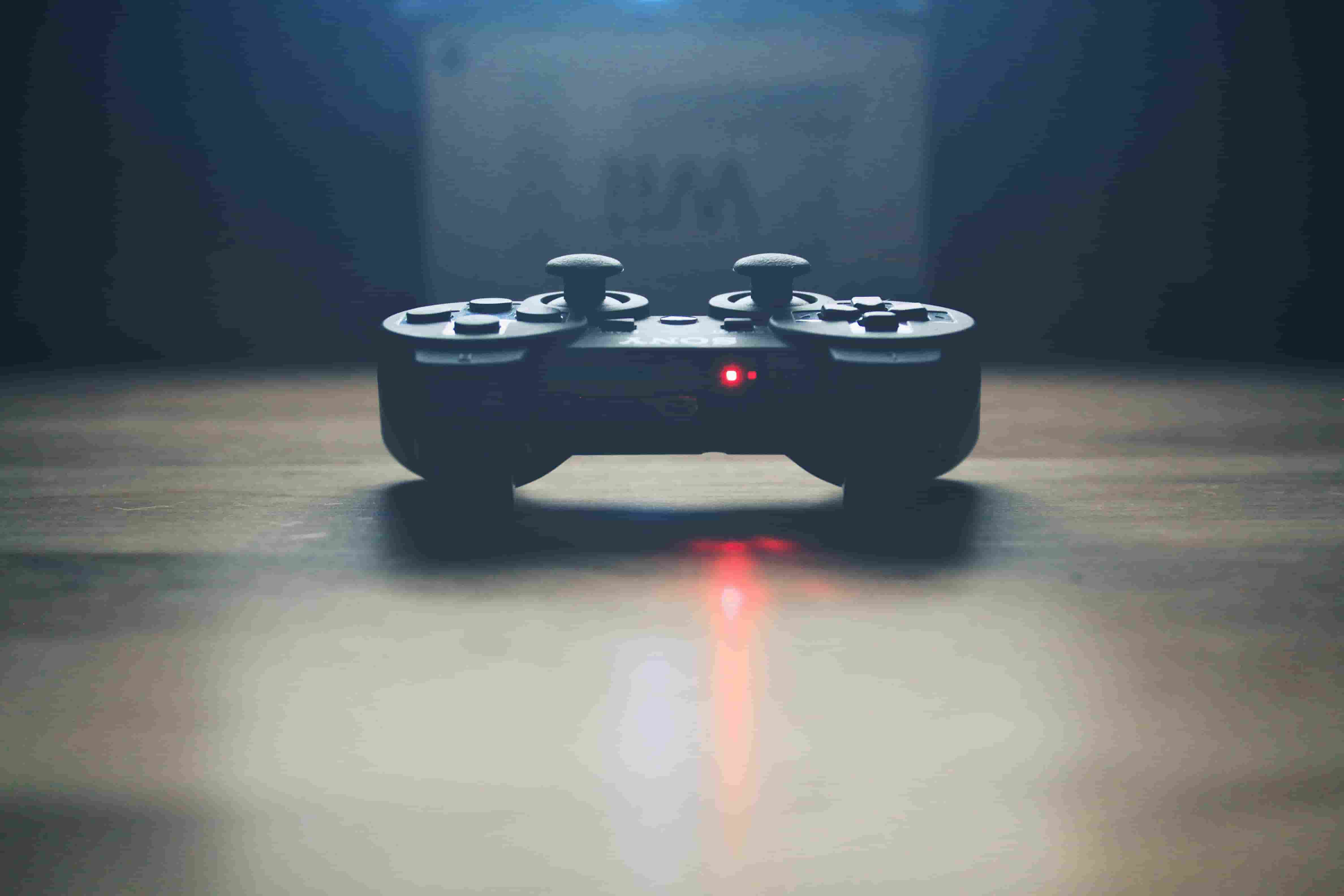 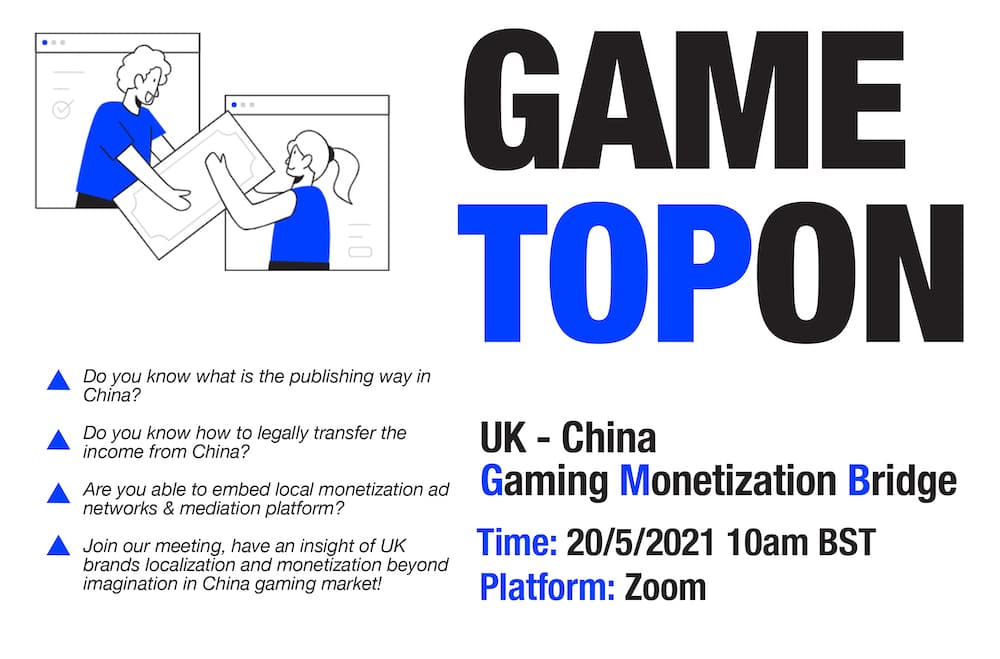