Richard Quinn was selected by British Fashion Council (BFC) Chief Executive Caroline Rush CBE and the BFC's Ambassador for Emerging Talent, Sarah Mower MBE. He was presented with the award by Her Majesty the Queen as part of London Fashion Week.

Quinn is recognised for his exceptional prints and has been marked for success as part of the BFC’s NEWGEN talent identification and support scheme.

Already selling to leading stores around the world, his collaborative ethos is reflected in partnerships with global stores Lane Crawford and Matches, and the creation of a print studio, offering high quality, price accessible services to students, his peer group of emerging designers and sampling services to more established businesses such as Burberry and JW Anderson.

The idea of the Award was raised by Her Majesty’s Personal Advisor, Ms Angela Kelly, who has orchestrated The Queen’s wardrobe for over 26 years. Following Her Majesty's 90th birthday celebrations, it was agreed that an Award would be created to recognise emerging British Fashion Talent in the name of Queen Elizabeth II, to provide a legacy of support for the industry in recognition the role fashion has played throughout The Queen's Reign and continues to play in diplomacy, culture and communications.

Each year a designer will be selected by the BFC, in collaboration with the Royal Household, to be recognised by this Award.

The Award, designed by Angela Kelly, inspired by the Queen Elizabeth rose, has been hand-produced by Lucy Price at Bauhinia Studios and in Birmingham's famous jewellery quarter.

‍“It is an incredible honour for our industry to be granted this recognition by Her Majesty Queen Elizabeth II. For the honour to be bestowed annually on an emerging designer, in recognition of the UK being the global centre for fashion talent is great recognition for Richard Quinn, as well as the incredible talents that have developed businesses here in the UK, and those that will follow in his footsteps.”

Find out about the size of the UK fashion industry 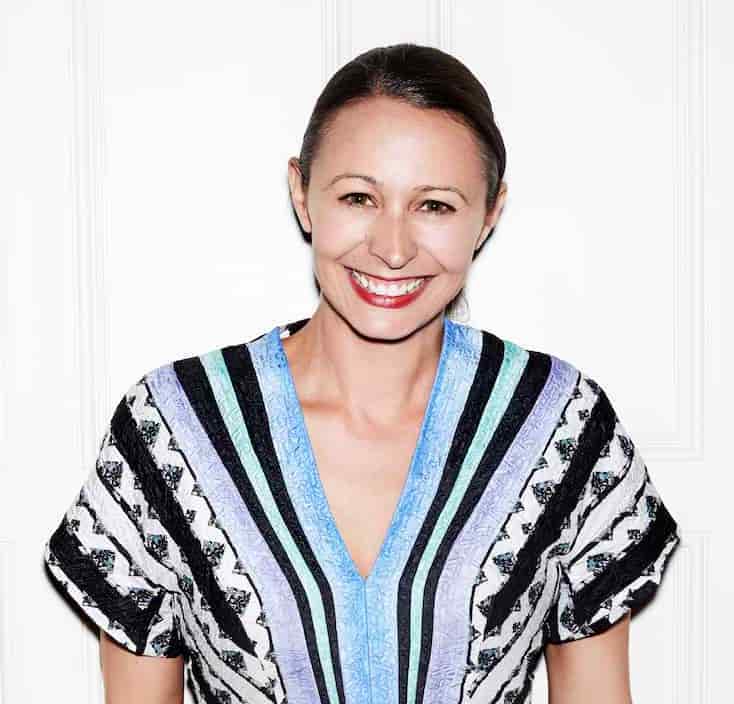 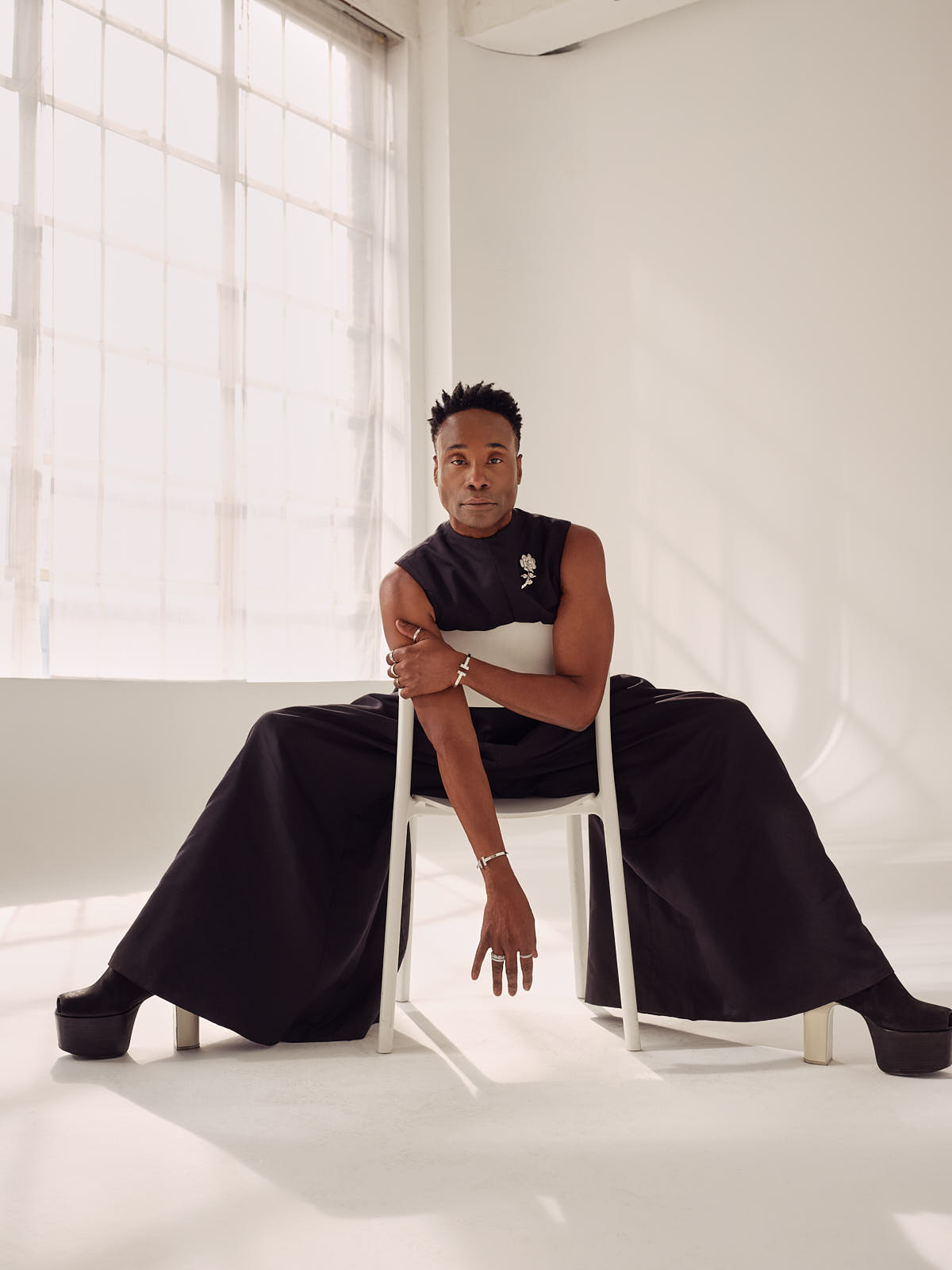 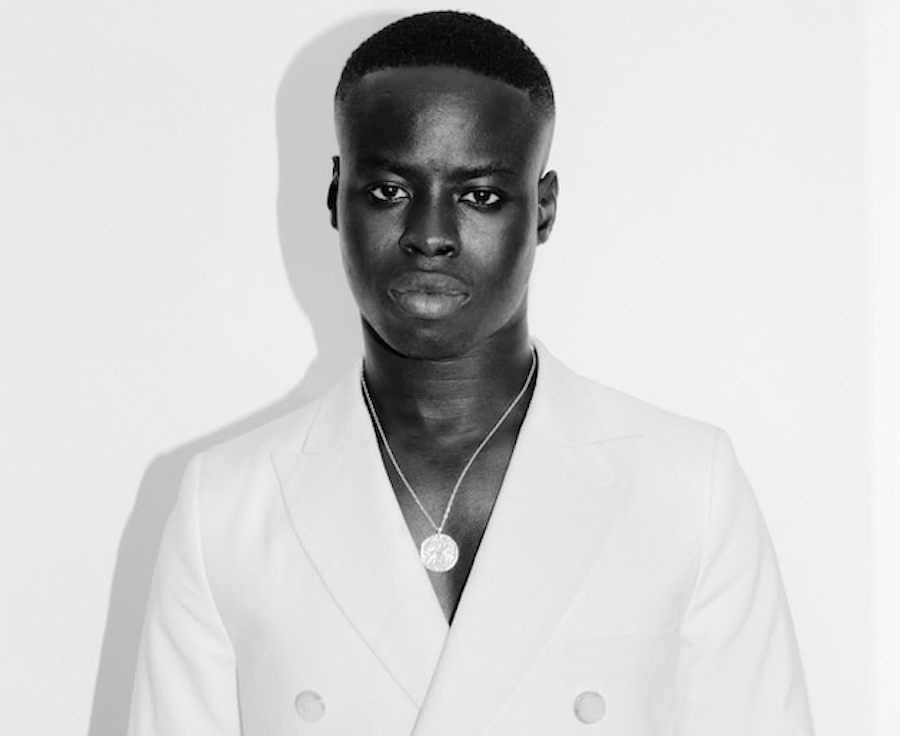 IB Kamara will receive the Isabella Blow Award for Fashion Creator on November 29 at the Fashion Awards presented by TikTok.