Born in Scotland, Christopher Kane interned with Giles Deacon and Russell Sage, and in 2005 won the Lancôme Colour Award, attracting the attention of Donatella Versace. In February 2006, Kane’s graduate collection won him the Harrods Design Award, a month before he graduated from London’s Central Saint Martins College of Arts and Design with a distinction. Kane was immediately hired by Versace to work on the label’s Atelier couture collection, as well as consulting on shoes and accessories.

While maintaining part-time duties for Versace, Kane set up an eponymous label with his sister Tammy, a graduate of the Scottish College of Textile Design. In May 2006, he won the Scottish Fashion Awards’ Young Designer prize and, shortly afterwards, with sponsorship from the British Fashion Council’s (BFC) NEWGEN scheme, showcased his debut collection. This was internationally lauded by fashion critics and sealed Kane’s reputation as one of London’s brightest stars.

In 2007, Kane went from strength to strength, designing a capsule collection for Topshop and winning the first of two consecutive Designer of the Year prizes at the Scottish Fashion Awards. He was also named New Designer of the Year at the British Fashion Awards. In 2008, Kane received sponsorship from the BFC’s Fashion Forward scheme, which, a year later, helped him to sell his spring collection in just 24 hours on NET-A-PORTER. 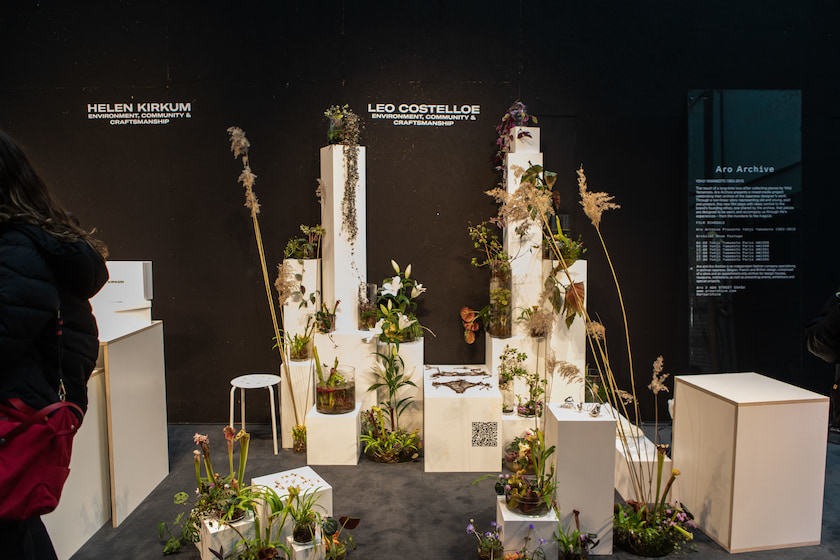 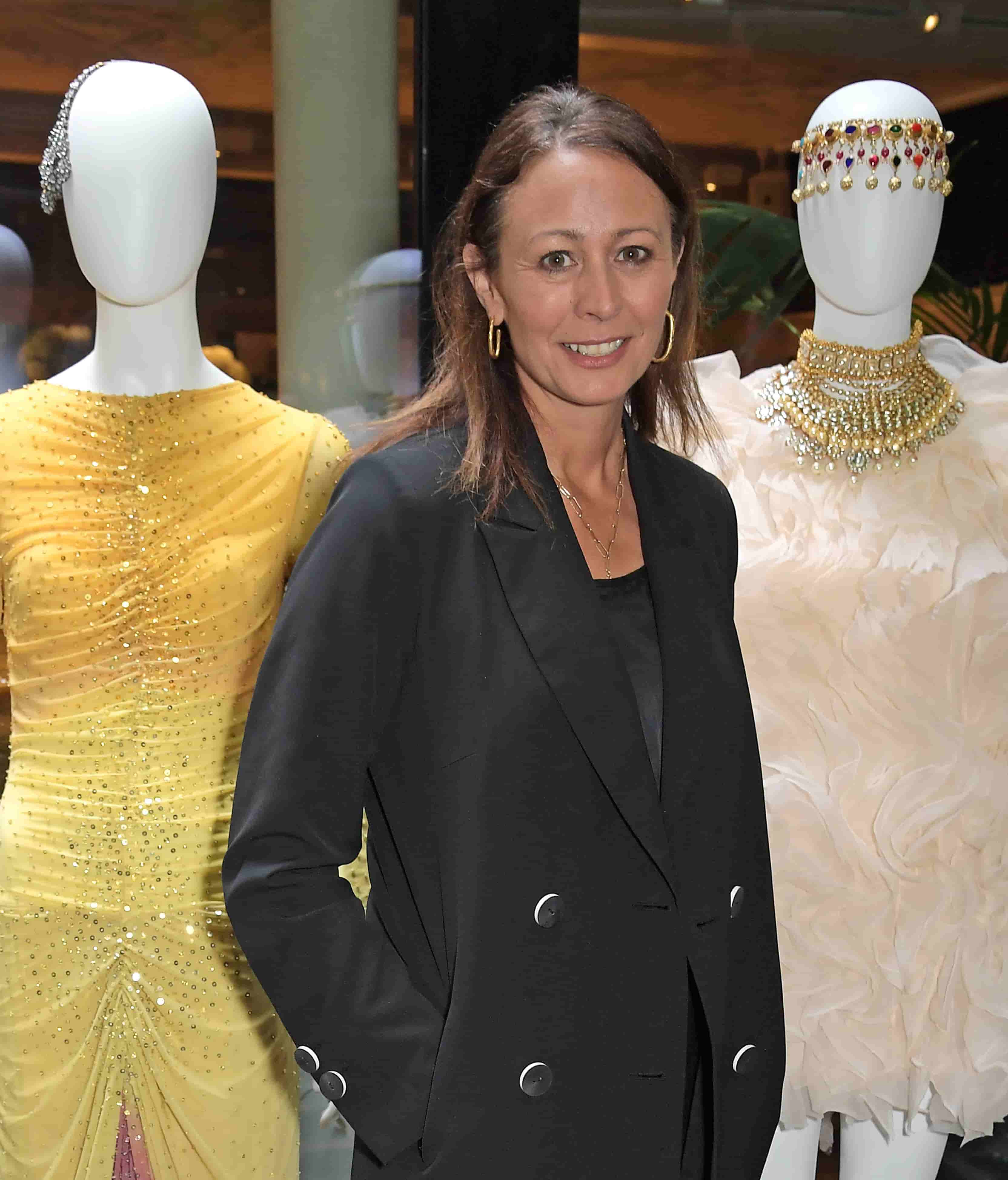 A 'Reset' message for the fashion industry

A joint message from the Council of Fashion Designers of America and British Fashion Council. 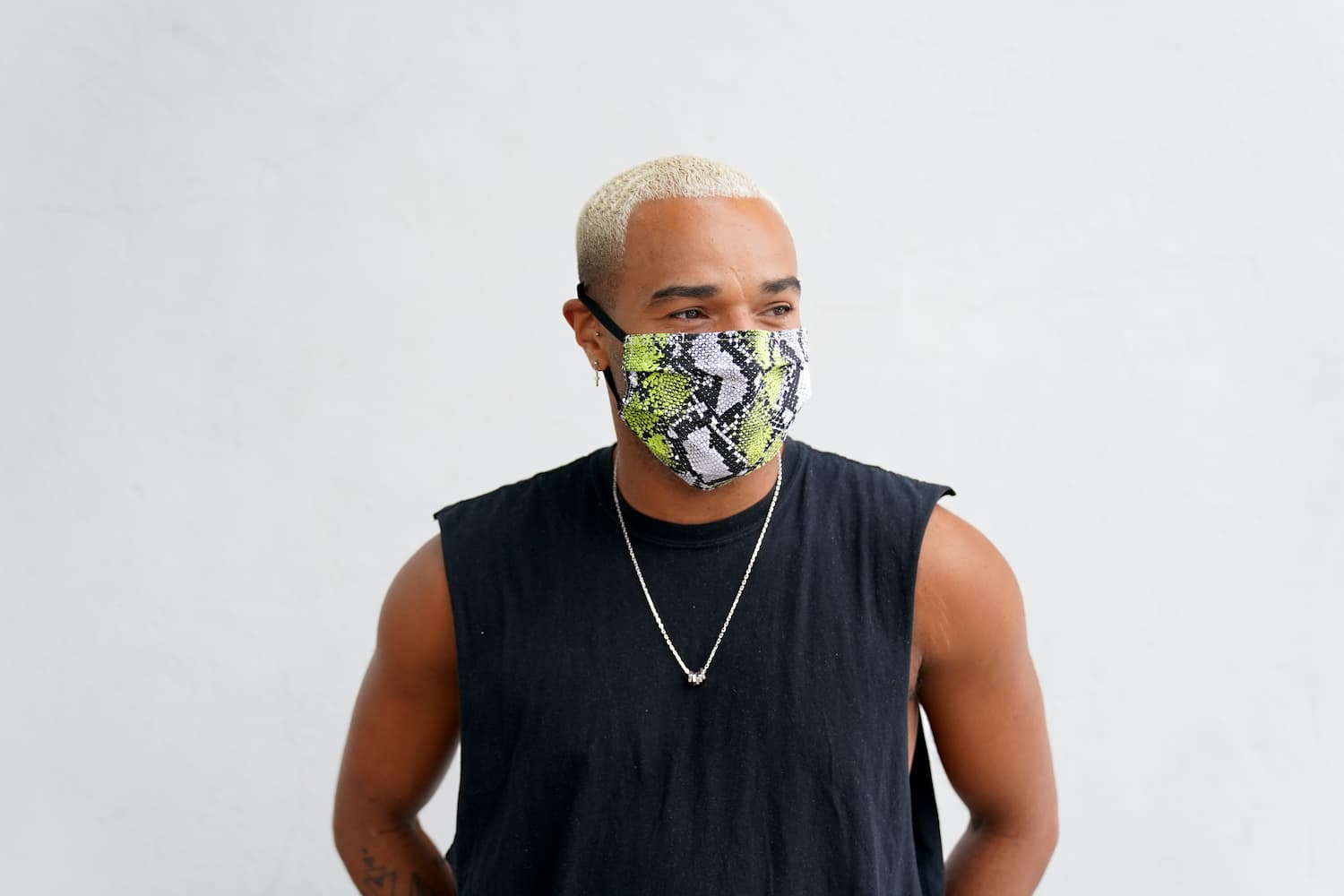 The BFC is calling for government measures to prevent the global pandemic endangering the sector and its creative talent.