Glass artist Matt Durran sees much of his work as problem-solving, driven by trial and error.

So when a job required Durran to create a glass mould in which to "tissue-engineer" a new nose for patients recovering from facial cancer, he took the brief in his stride.

The project, collaborating with Lola Osceni, a PHD student in the Division of Surgery and Interventional Science at University College London and the Royal Free Hospital, also in London, drew on many of Durran's skills and experiences in researching and working with materials.

The objective was grow a cartilage scaffold that could eventually be surgically inserted into a patient's face.

A polymer was used to create the scaffold for cartilage cells to adhere to. When the polymer began to react to materials it was in contact with, the decision was made to  use glass as the non-reactive material from which to create the required mould.

Enter Durran - a creator, collector and lecturer who works with glass.

Using a 3D-printed model of a section of a patient's face, Durran made the glass mould. This mould was filled with the polymer, with the polymer given about a week to coagulate. The result then provided the "scaffold" for the true tissue-engineering process which takes place in a vaccuum-sealed, germ-free bio-reactor. During the month they are in the bio-reactor, cells adhere to the nose scaffold and secrete cartilage.

Durran (pictured above) makes pieces for himself - but also for other artists. It was this collaborative spirit as well as his technical skill that drew him into the project.

He believes that makers often under-value their own work, because they only view it one context whereas there may be many unimagined applications for their work.

His work on the nose project featured in the ‘Power of Making’, a partnership between the Crafts Council and the Victoria & Albert Museum.

Durran has also participated in British Glass Biennale and has shown in the collectors' fair, COLLECT. 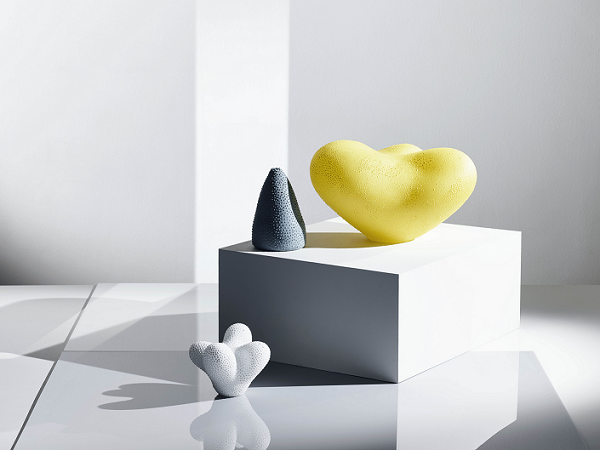 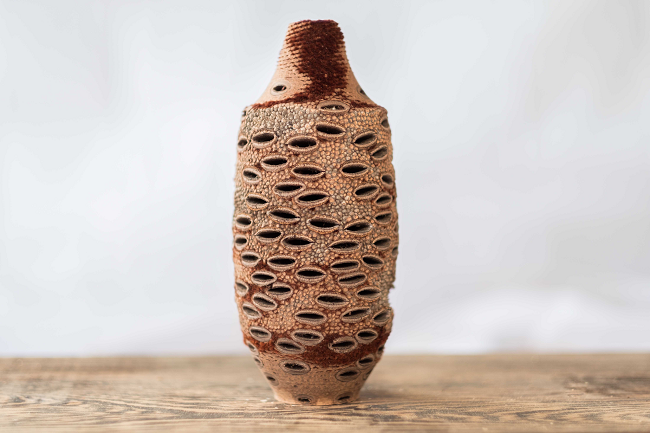