At our digital roundtable on ‘The Future of Sports Broadcast’, Prashanth Rao of Deloitte Touche Tohmatsu led the discussion between businesses in the UK & India. We heard from:

What are the broad trends we’re seeing in this space?‍

There was a huge surge in interest in VR during the lockdown, as people sought new ways to experience the world from home. But VR does pose issues around accessibility, noted Ray Meadham - it requires extra hardware, access to plenty of streaming bandwidth and content, which is expensive and difficult to produce.

The future of fan engagement is perhaps less fully immersive, with people using their mobile devices as a second screen that gives them many different perspectives on the game, he said. Data can tell us which camera angles are most popular with fans, which helps improve content.

The panel cited the 2022 Super Bowl as showcasing multiple examples of how augmented reality can be used to enhance the fan experience.  Los Angeles's SoFi Stadium was kitted out with 5G, expanding what’s technically possible. Fans could watch instant replays or different camera angles of the game - and the halftime show -  via an app on their smartphone. They could hold up their phone and see statistics overlaid on the screen, and during breaks in the game they could toss virtual footballs into a virtual pick-up truck.

How is technology changing the way broadcasters interact with fans?

Allowing fans to influence the “editorial narrative” around sports is another key trend, said Ed Abis of Never.no, a company helping broadcasters, sports clubs and brands to create engaging content and interact with their audience. Clients are asking how they can gather fan perspectives and bring them into commentary. Audience data can also help broadcasters shape their content.  “We're trying to give producers insights into what the audience is saying and thinking about the content they're producing, so they can action it live.”

How will sports betting fit into the fan experience in the future?

Abis predicts we’ll see integration of clickable graphics into sports broadcasting that will not only give fans real-time statistics that will help them guide their betting decisions, but will allow them to place their bets within the interface.

What are the future trends we’ll see in 4K?

‍At the moment, the costs of broadcasting 4G via satellite to India are prohibitive, says Kingshuk Bhattacharya of Sony Sports. Better connectivity will also improve the quality of broadcasts, but it’s dependent on the last mile provided by telecommunications companies. 5G roll-out in India would make a difference but it is not yet clear how that will happen. The device used by customers is also a consideration, he said. To watch 4K you need a device that’s at least 15 inches, but if more people are watching on mobile devices, it’s less beneficial.

Viewers have an expectation of quality when it comes to content production, but barriers to entry have come down. People can now create good quality content with their smartphone, so there’s a greater pool of content to choose from.

Choose from all sessions at the CreaTech Mission. 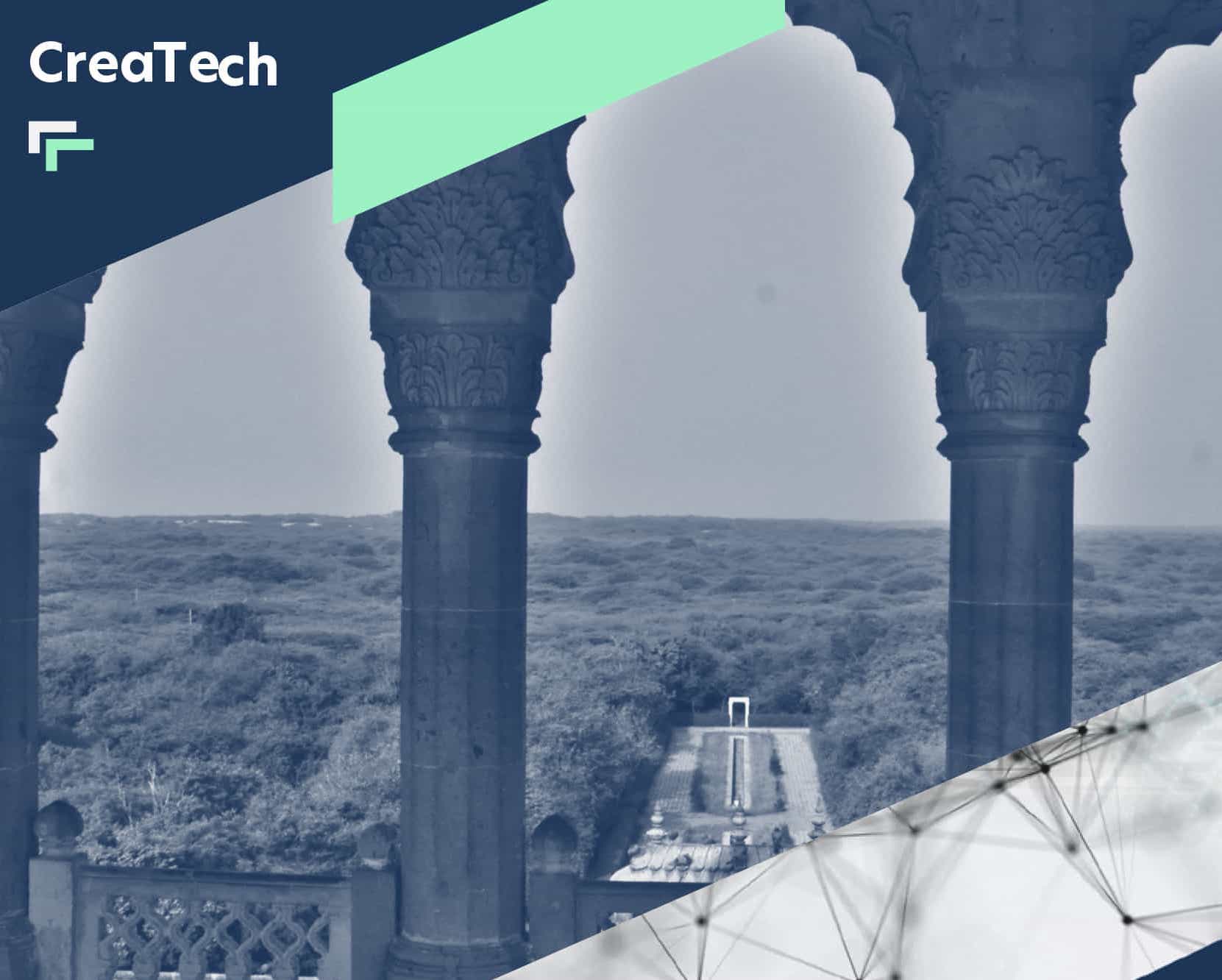 A conversation on Esports at the CreaTech Mission to India 2022 between representatives of leading Esports association in UK and India.