The UK creative industries contributed £115.9bn of Gross Value Added in 2019, according to provisional estimates from the Department of Digital, Culture, Media & Sport.

The DCMS sectors covered in this data are civil society, creative industries, cultural sector, digital sector, gambling, sport, telecoms, sport, and tourism. Since 2010, the creative industries have accounted for more than 71 per cent of the growth in GVA across all these sectors.

However, the figures do not cover the period in which the COVID-19 has brought disruption to creative organisations, shutting down music venues, theatres, museums, and - for a time - TV and film productions. 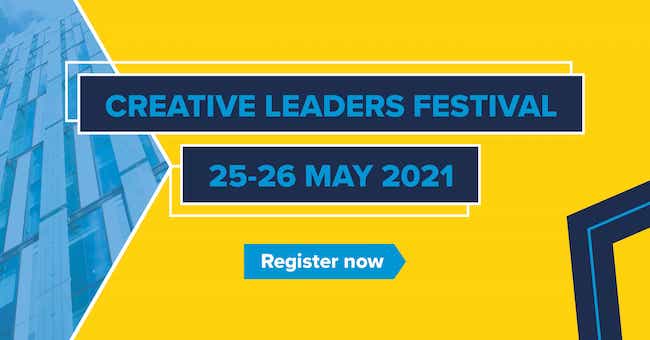 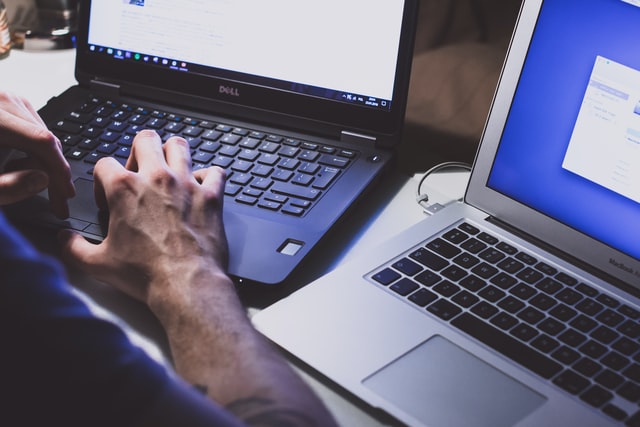 An Enders Analysis report, published in March 2021, into how the creative industries boost economies of different UK regions.