Cookies Preferences
Close Cookie Preference Manager
Cookie Settings
By clicking “Accept All Cookies”, you agree to the storing of cookies on your device to enhance site navigation, analyze site usage and assist in our marketing efforts. More info
Thank you! Your submission has been received!
Oops! Something went wrong while submitting the form.
CITIB

The sudden death of Jamal Edwards MBE, founder of the innovative SBTV music platform and an early YouTube star, has prompted tributes from across the music, entertainment, and charity industries.

These included a statement from the Creative Industries Trade and Investment Board (CITIB), of which Jamal Edwards was a member.

The statement reads: "We were extremely saddened to hear of the loss of our friend and fellow Board member at CITIB.

"Jamal was a highly respected and valued colleague working to promote exports and advocate our world leading creative industries. He will be truly missed by us all. Our sincerest condolences to his family and friends."

Edwards, who died aged just 31 after a short illness, first made an impact recording performances from hip hop acts and uploading them to his personal YouTube channel which soon grew in popularity.

He went on to found SBTV as a platform, initially focusing on promoting grime music before expanding to cover other music genres. The platform is credited with giving early exposure to acts such as Stormzy, Skepta, Dave, Konan, Bugzy Malone, and even pop acts such as Ed Sheeran, Jessie J, and Rita Ora.

In addition to SBTV, Edwards' many other musical interests ranged from DJ-ing to launching the music app, 8BARS, to support up and coming music acts, and directing music videos. He was also involved in several fashion collaborations.

After his success, Edwards published a best-selling ebook, 'Self Belief: The Vision: How To Be a Success on Your Own Terms', started Jamal Edwards Delve (JED) a grassroots youth-centre project which refurbished youth centres, and served as an ambassador for the Prince's Trust. He was regularly cited on industry lists of influential figures.

You can read a fuller obituary on the BBC website. 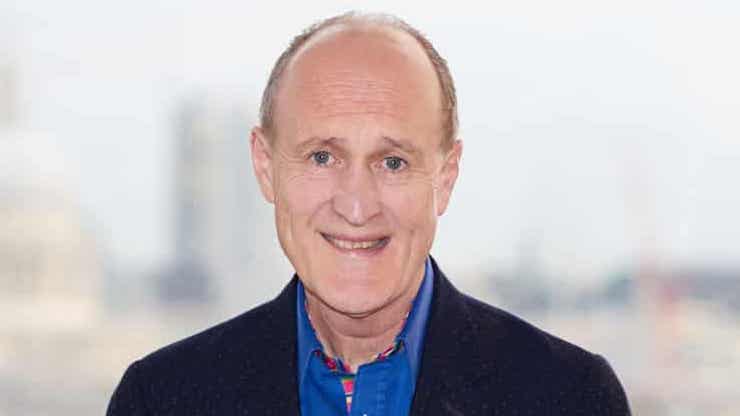 Sir Peter Bazalgette will succeed Tim Davie as the industry co-Chair of the Creative Industries Council. 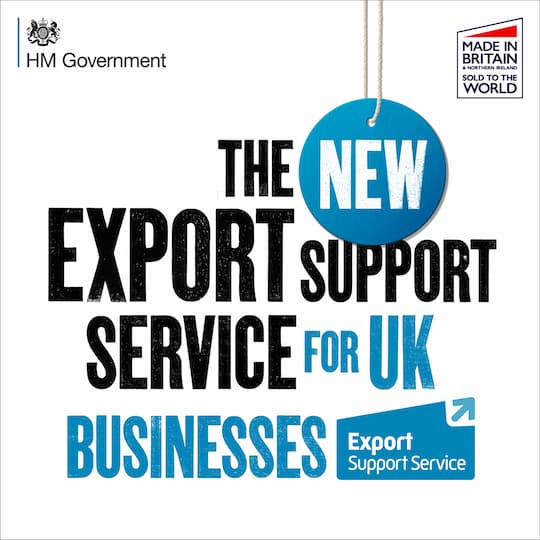 A support service aims to meet the needs of UK exporters. 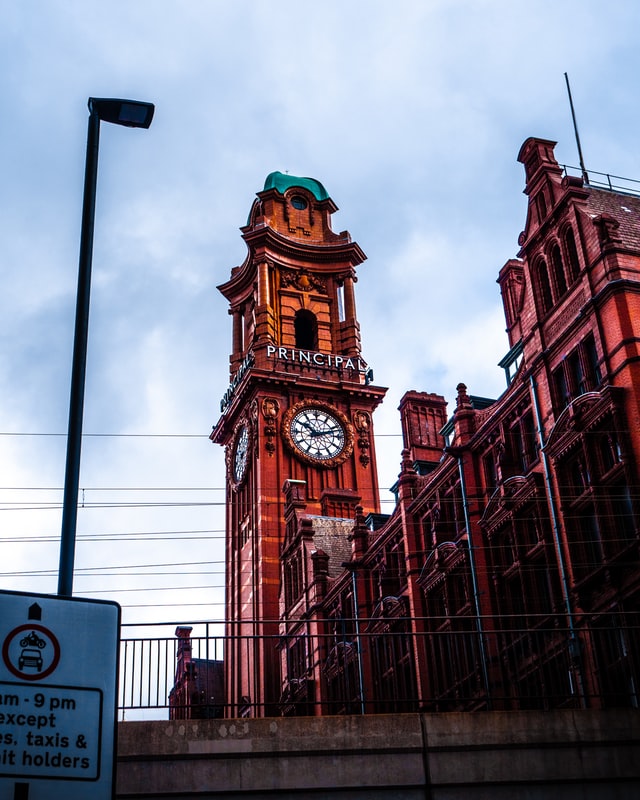