Cookies Preferences
Close Cookie Preference Manager
Cookie Settings
By clicking “Accept All Cookies”, you agree to the storing of cookies on your device to enhance site navigation, analyze site usage and assist in our marketing efforts. More info
Thank you! Your submission has been received!
Oops! Something went wrong while submitting the form.
CreaTech, Creative Economy

Analysis by the Creative Industries Policy & Evidence Centre (PEC), which is led by Nesta, has shone light on some common characteristics of CreaTech R&D business activity in the UK.

The report used CrunchBase, a global technology company database, to explore drivers of success for CreaTech R&D intensive businesses defined as "those producing knowledge to deliver technological innovation in artistic, creative and cultural domains in the UK".

It identified 2,800 CreaTech companies in the data (8 per cent of all companies with sufficiently large descriptions in the data), and analysed the composition of their leaders’ skills base, their geography, and access to finance.

It found that:
‍ 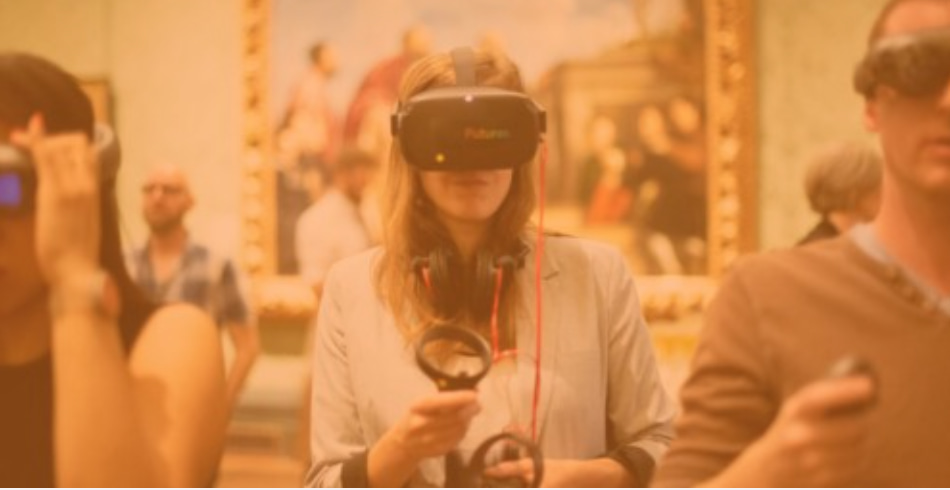